The president of the Central Reserve Bank of El Salvador, Douglas Rodriguez, expressed his thoughts on Bitcoin adoption, saying that the country’s actions on opting for BTC as its legal tender will not affect the plans for a $1.3 billion loan offering by the International Monetary Fund (IMF).

As per today’s report by Bloomberg, Douglas said that the central bank of the country discards any risks associated with the Bitcoin adoption even as it gears up to secure an extended loan from the IMF.

However, the bank describes the Bitcoin law as the only upside risk. Douglas says that a Bitcoin bull rally could expand its economy, strengthening it by more than 9% from the initial speculations.

He said that the central bank had convinced the IMF by defining Bitcoin as simply a payment method.

Recently as TheCoinRise reported, El Salvador has stretched the popularity of the king coin by giving fuel subsidies to the citizens who pay using the Chivo wallet. The country is also building an animal hospital from the profits it has made.

The government says that Bitcoin acceptance as people are selling more and more U.S. dollars to buy the coin.

The uncertainty and doubtful situation and the BTC adoption in the country have significant effects on the country’s credit rating. As per the central bank data, it is crucial to secure the IMF loan facility after the increased external debt to $18.45 billion.

The doubts have intensified as previously, the IMF officials criticized the country’s BTC adoption drive and called it “an inadvisable shortcut” that can seriously affect the economy.

The mainstream finance sector critics have also joined the IMF, saying that the money laundering and volatility could be some of the biggest systemic risks posed after the actions of El Salvador. 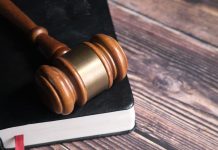 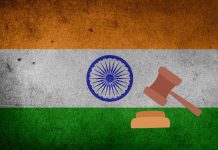 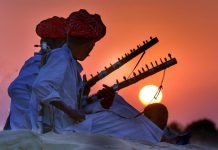 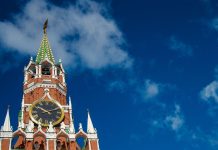 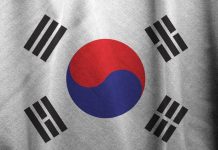 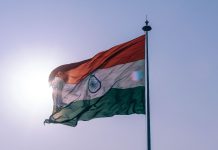 Can we trust Bakkt? Big players have been involved in fraud...