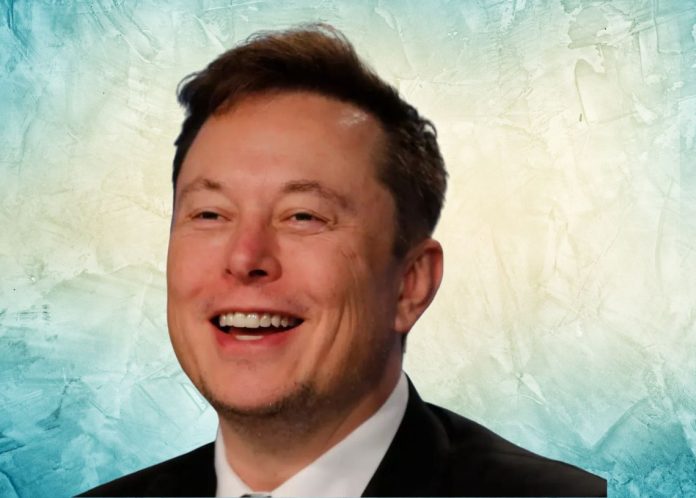 Elon Musk has claimed that Sam Bankman-Fried, the former CEO of the defunct cryptocurrency exchange FTX, has contributed more than one billion dollars to the Democratic party in order to promote the party in the elections.

A recent Twitter thread had a comment from Will Manidis, CEO of healthcare AI platform Science, who referred to SBF’s political contributions as “one of the highest ROI trades of all time” since it kept him out of jail while he stole over $10 billion.

Elon Musk participated in the conversation and made the assertion. He tweeted:

“That’s just the publicly disclosed number. His actual support of Dem elections is probably over $1B. The money went somewhere, so where did it go? Musk questioned the whereabouts of the cash as well.”

SBF is known to have given $5.2 million to Joe Biden’s campaign for president in 2020. He also managed to give $10 million to Carrick Flynn, a Democratic candidate for a congressional seat in Oregon who lost the election.

It’s worth noting that back in May, SBF indicated that he might contribute between $100 million and $1 billion to the 2024 US Presidential Campaign. Even the $1 billion mark was deemed a “soft ceiling” by him.

Some of SBF’s donations to the Democrats were made public, but he has stated that he has also given to the Republicans.

Some experts had previously predicted that SBF could go to jail for mishandling cryptocurrency cash in addition with the attention shifted to his political donations as a result of the recent investigations.

SBF Did Not Leave A Good Impression On Elon Musk

Tesla’s CEO earlier revealed that he spoke to the exchange’s former CEO Sam Bankman-Fried and did not have a good impression of him.

He then said: “[…] that dude is just, there’s something wrong, and he does not have capital and he will not come through. That was my prediction.”