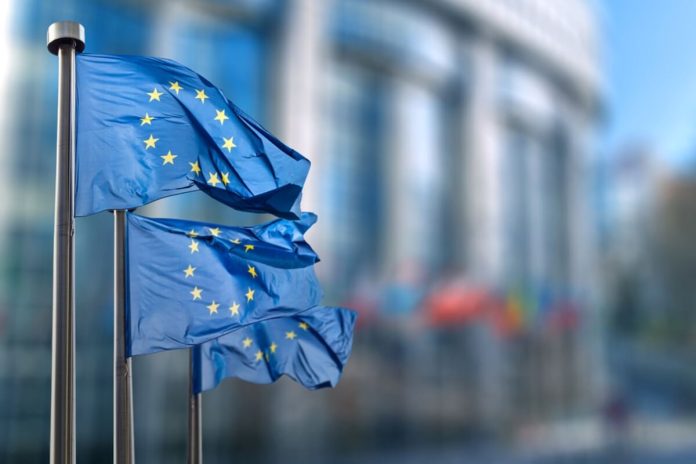 The European Securities and Markets Authority (ESMA) has called for public comments as it looks to regulate the use of Distributed Ledger Technology for securities trading and settlements. The request for comments was contained in a published document dubbed a “call for evidence” and it is targeted to specific stakeholders in the region.

The proposed stakeholders which include entities with a defined interest in trading venues, securities settlement systems, and entities that are considering operating under the DLT Pilot, as well as for market participants that plan to use DLT market infrastructures in banking and other areas are expected to lend their opinion to the call. The deadline for submission according to the published paper is slated for March 4, 2022.

With the EU is bullish on blockchain but not Bitcoin, the core focus of the call is to “assess whether the regulatory technical standards (RTS) developed under MiFIR relative to certain pre-and post-trade transparency and data reporting requirements need to be amended to being effectively applied also to securities issued, traded, and recorded on DLT.”

The ESMA is responsible for the protection of investors in the European Union, a task that is achieved through the strengthening of the financial markets and fueling cooperation amongst member states. The proposed amendments to the RTS on distributed ledger technology will afford market participants the opportunity to lend their voice on information bordering on “transactions, financial instruments data, and transparency data.”

Beyond the ESMA push to regulate DLT for adequate use within the E.U, the broader digital currency and blockchain ecosystem is billed to see additional regulations this year.

Several authorities around the world were very decisive on how to relate to the emerging world of digital currencies in the past year. China remains one of the names that ring a bell in this regard as the Asian giant, despite its affinity for blockchain technology, banned cryptocurrencies, and all mining activities from its shores last year.

The Indian government is also working around the regulation of the crypto ecosystem, a solace to earlier beliefs that the country’s regulators will follow China’s path in clamping down on the nascent asset class.

One thing that has proven to be a trend across the world is the perception of distributed ledger technology as a viable tech innovation with the potential to revamp banking and finance and other aspects of the economy. Based on this, regulators who do not have an established rule governing the space are likely to trail the ESMA stance in the next few years. 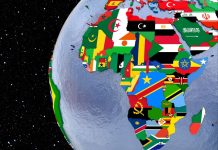 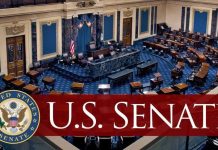 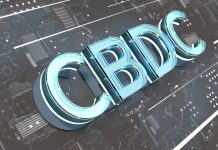 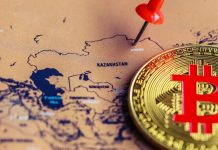 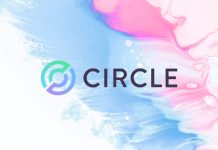 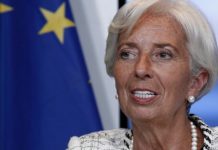 Edward Snowden calls out CBDCs as an ‘evil twin’ of cryptocurrenices