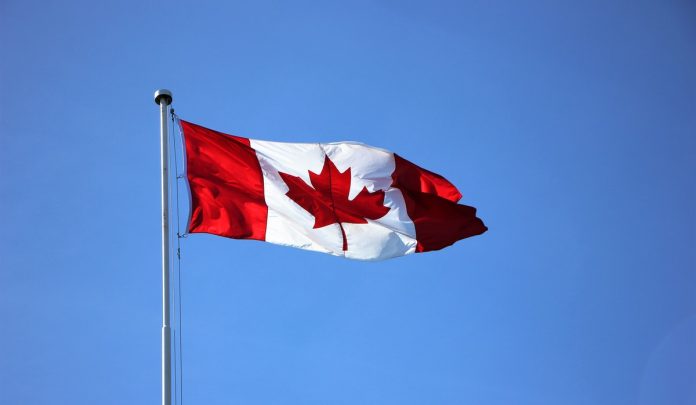 Fidelity Investments, a leading asset manager is set to launch a spot Bitcoin ETF in Canada this week. This will be its first ETF according to Senior ETF analysts at Bloomberg. An exchange-traded fund (ETF) is a type of investment that tracks the price of an underlying asset and is publicly traded.

Fidelity’s ETF is called the Fidelity Advantage Bitcoin ETF (FBTC) and will be managed actively. It will directly obtain physical Bitcoin which means that the fund will buy actual Bitcoin instead of acquiring it through a derivative instrument. The physically-backed exchange-traded fund will be a convenient solution for Canadian investors who are willing to receive exposure to the cryptocurrency market and Bitcoin specifically.

The launch came shortly after Fidelity got Canada’s regulatory approval to launch the country’s first BTC institutional solution. According to The Coinrise, it will be a first-of-its-kind service in Canada for institutional investors such as pension funds, portfolio managers, and mutual funds.

Despite being one of America’s major asset managers with over $4.2 trillion in assets, Fidelity is pushed to create a product in Canada to fulfill their clients’ demands. This is because the regulators in their country are still deliberating on whether to approve spot ETFs or not.

However, the multinational financial corporation does not intend to wait for the US Securities and Exchange Commission to make up its mind. Exchange-traded cryptocurrency products are rising in popularity with Over 40 of such digital products awaiting regulatory approval in the USA alone.

Canada is part of other countries that approve a spot Bitcoin exchange traded fund. The nation has an open-minded approach towards the cryptocurrency industry. Recently, it published a clear set of regulations a few months back and approved several Bitcoin ETFs in 2021. Singapore also joined the list as it now offers investors exposure to a Spot Bitcoin ETF. 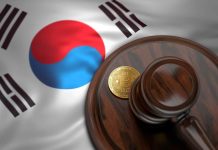 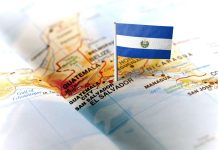 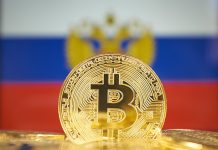 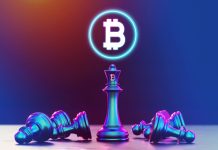 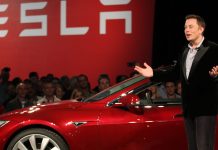