Since its launch on Jan. 11, YuzuSwap, the first decentralized exchange on the Oasis Network, has witnessed tremendous adoption, indicating a growing need for decentralized finance protocols.

YuzuSwap achieved a total value locked (TVL) of $100 million in its first 24 operating hours, according to the exchange. Over a 24-hour period, trading volumes hit $323 million. The entire value of assets staked on decentralized protocols is referred to as TVL in DeFi.

YuzuSwap was created with a smart contract ecosystem that is perfectly interoperable with the Ethereum Virtual Machine, Emerald by Oasis Network. The DEX makes use of a peer-to-peer automated market maker by aiming low-cost token swaps offerings on Ethereum and within the Oasis ecosystem, and token and NFTs asset trades from six other blockchains through the Oasis Network.

YuzuSwap debuted on the same day that Binance Labs, the crypto exchange’s venture capital arm, announced its investment in Oasis Network’s $200 million developer fund. The Oasis Ecosystem Fund, which is funded by Hashed, Jump Capital, and Dragonfly Capital, among others, was created to help enterprises built on the Oasis Network get off the ground.

Oasis Network fund resulted in the surge of ROSE

The involvement of Binance Labs resulted in positivity and a significant increase in the value of ROSE, the native cryptocurrency of Oasis Network. ROSE has gained 14.2% in the last 24 hours and was last seen trading above $0.49. According to data from TradingView, the coin has gained more than 43% in the last two weeks and 67% in the last month.

Oasis Foundation, in November 2021, launched a $160 million ecosystem fund to help founders and developers on the Oasis network and ecosystem.

Decentralized exchanges dominate the DeFi market in terms of total value locked. According to the data published by DeFi Llama, 14 DEXs have reached a TVL of at least $1 billion at the time of publishing.

On Wednesday, the total TVL in the DeFi sector increased 5.5% to $239.6 billion. In October, the total amount of assets staked crossed the $200 billion mark. 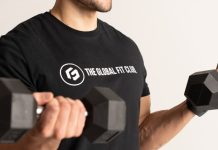 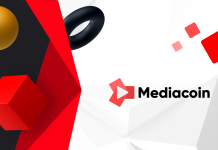 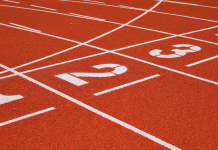 Move-To-Earn Is The Hottest New Solution To Getting Fit 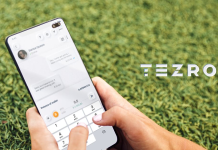 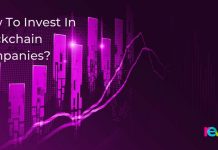 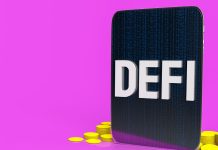