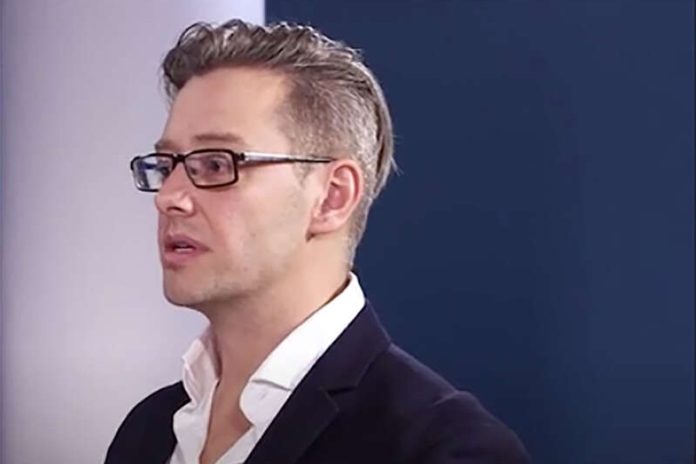 Greg Dwyer, a former Head of Business Development at derivatives exchange BitMEX has changed his plea to guilty, drastically changing his stance on his role in a long-drawn enforcement action on the trading platform.

While BitMEX as a trading platform has settled with regulators after paying a hefty fine of $100 million back in August last year, the three co-founders of the exchange, Arthur Hayes, Samuel Reed, and Ben Delo have all also settled their scores for their roles at the trading platform.

Alongside the others, Greg Dwyer was accused of being complicit in running a trading platform that clearly violates the United States Bank Secrecy Act (BSA). The guilty plea that Dwyer recently pled changes the dynamics, and now pushes his sentencing to November 10 at 4:30 pm.

“With this plea, this office has now obtained criminal convictions against all three founders, as well as a high-ranking employee at BitMex, for willful violations of anti-money laundering laws,” said Damian Williams, US Attorney for the Southern District of New York.

Dwyer’s lawyers had previously said the accusations were baseless and that the accused was going to give the authorities a tough legal fight. It is notably unclear how and why the narratives changed but in all, it places Dwyer on a faster track to get all these challenges behind him.

Trailing the Path of Other BitMEX Executives

The change of Dwyer’s plea from not guilty to guilty is a trend that is common amongst the BitMEX executives as they all changed their pleas in the heat of the trial. The trio of Hayes, Delo, and Reed have received their sentencing, with all of them paying a cumulative fine of $10 million each.

It is likely that Dwyer’s sentencing will follow the same trend, and despite not being a co-founder, he played an active role in the exchange while being an executive there. The bottom line of the change of plea is that life can return back to normal on time, a situation that has made Hayes return back as one of the key columnists in the crypto world.