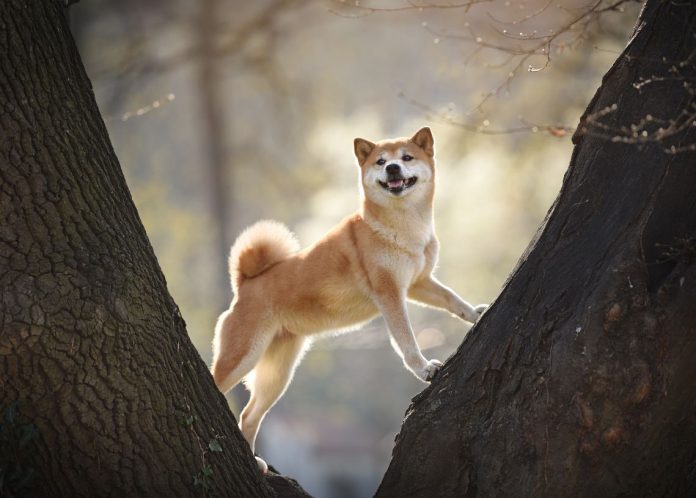 These days, well-known figures in the cryptocurrency industry frequently draw attention to the meme coins Dogecoin and Shiba Inu. Support continues to flood in from wealthy and well-known individuals all over the world, including Mark Wallace and Elon Musk. Recently, David Gohshtein, a former candidate for the US Congress, has also publicly declared holdings in both cryptocurrencies.

Gohshtein Media CEO David Gohshtein supported the top two meme coins, Dogecoin and Shiba Inu, in a tweet to his 690,000 followers on Twitter.

Telling me I can’t is like saying I can’t have a iPhone and a Samsung.

Fight between Dogecoin and Dogecoin Killer

Shiba Inu’s marketing of itself as the “Dogecoin killer” has historically caused a rift between the two communities. While in April, Switzerland-based multinational firm Fidinam Group announced SHIB adoption for payments on its platform, Elon Musk’s electric automobile producer has always supported DOGE. A few days back, Tesla launched a product called ‘Cyberwhistle’ which can only be purchased with Dogecoin, as TheCoinRise reported.

Although the two meme coins are fierce rivals and sometimes referenced together, their market performances have been very different. SHIB is in the lead when comparing the fall from their peak. Shiba Inu is currently 87.59% lower than its all-time high of $0.00008845, while Dogecoin is currently more than 92% down from its ATH price of $0.7.

Not everyone, though, has played into this division and is still in favor of both digital assets. The most recent tweet adds on Gohshtein’s earlier one from four months ago, in which he said he was free to have both meme coins. He reminded his followers that they were not participating in a “sporting event,” but rather were in the market to make gains, not to take sides.

However, there are many renowned figures who oppose meme tokens. The ex-stock broker who was the inspiration for The Wolf Of Wall Street movie, Jordan Belfort, attacked meme coins in December last year and stated that their founders should be imprisoned, as TheCoinRise reported.

BitTorrent Creator Tees Off Against Ethereum