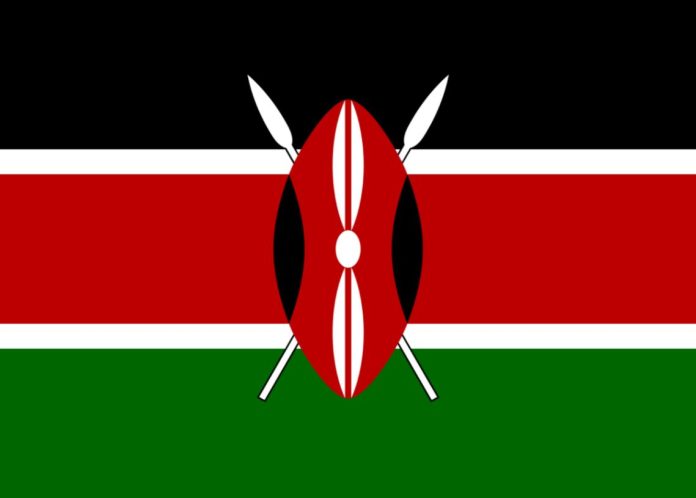 According to the Business Daily report on Monday, the Kenya Revenue Authority, also known as the KRA, would go after the more than four million residents of Kenya who possess cryptocurrencies, if members of parliament come out in favor of revisions to the legislation that would regulate and tax the rapidly expanding trade in digital currencies.

The Capital Markets (Amendment) Bill, 2022 aims to tax cryptocurrency exchanges and digital wallets, in addition to imposing transaction taxes comparable to the excise duty that is levied on financial institution transactions.

The bill was introduced about six months after a UN report revealed that Kenya had the highest percentage of its people holding cryptocurrencies in Africa, highlighting the country’s vulnerability to the current breakdown in the crypto market.

UN, the international agency tasked with maintaining peace and security, advised the government of Kenya and other developing nations to regulate cryptocurrencies thoroughly. With the rise in number of African people using cryptocurrencies, a report says that Kenya has the most crypto users on the continent, with 4.25 million people, or 8.5% of the population, saying they are crypto investors.

Jerome Powell says that a United States’ CBDC would “not be...

The Central Bank of Russia plans to launch the digital ruble...