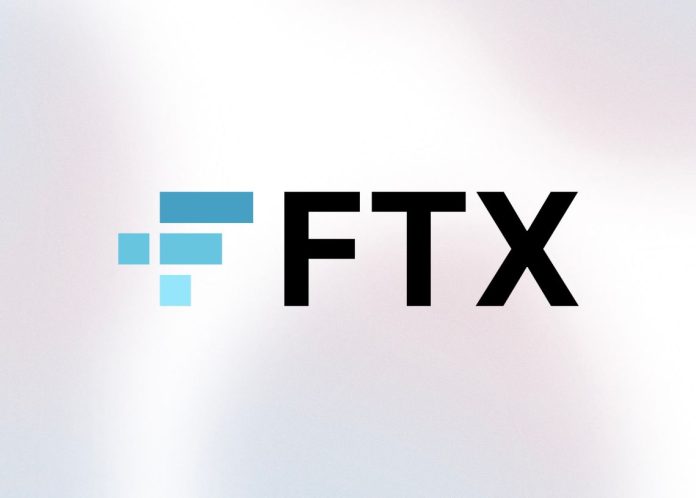 The crypto exchange platform FTX is reportedly in negotiations with a number of investors to raise $1 billion, bringing the company’s estimated value to close to $32 billion.

This billion-dollar rise would be the second of 2022, according to a CNBC story. Some of the funds obtained will be put toward financing other deals, like acquiring more crypto companies that have been impacted by the crypto winter. The exchange has not yet publicly stated its position in response to such reports.

Recently, GameStop was just selected by the exchange as the preferred retail gaming partner for its US branch. Brett Harrison, president of FTX.US, made this announcement and stated that they would take advantage of GameStop’s popular retail locations and online presence “to further merge gaming and crypto fans.”

FTX and its growth

Due in part to the fact that FTX is a private firm and not a publicly traded company, it is one of the few crypto exchanges that has been able to experience considerable growth throughout the year despite the challenging circumstances.

Sam Bankman-Fried (SBF), CEO and founder of FTX, confirmed CNBC figures that the company generated around $270 million in revenue in Q1 2022, in contrast to several of its competitors who recorded losses or even declared bankruptcy.

Over 20 businesses, including BetDEX, Paxos, Web3Auth, and Limit Break, have already received funding from FTX. It has bought several crypto firms, including Liquid Global, Blockfolio, LedgerX, and Bitvo. In addition, SBF said in July that FTX has “a few billion” in hands to help struggling firms amid the crypto bear market.

Moreover, the exchange is competing with Binance for the right to buy Voyager’s assets. According to TheCoinRise, FTX and Binance submitted buyout offers of $50 million for the assets of Voyager Digital. 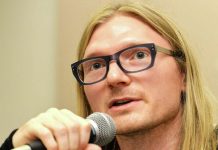 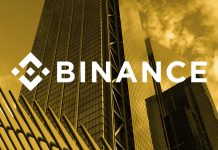