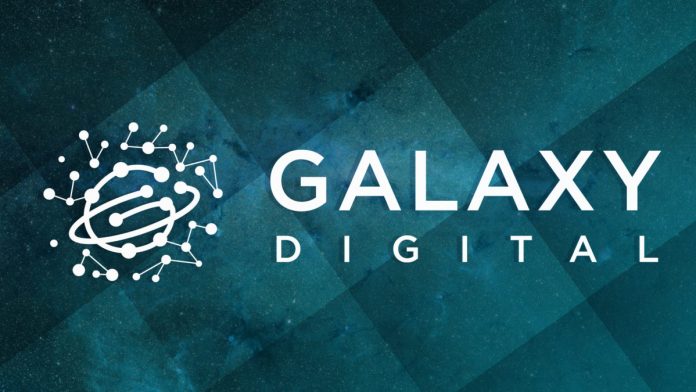 Digital assets and blockchain leader, Galaxy Digital is looking at entering into more mergers and acquisitions even after losing over $554 million in the second quarter. According to the company’s CEO and Founder, Michael Novogratz, Galaxy Digital still has $1 billion at hand and is keen on raising more capital to close additional deals.

The major area of interest for Galaxy is tokenization. Novogratz explained that tokenization is a specific space that appeals to him personally. Although he mentioned that the move into the tokenization space should be done with a little patience.

The CEO is lending out his voice to encourage conventional financial institutions to intensify their drive towards more crypto mergers and acquisitions. Novogratz asked that more venture capitals play significant roles in acting both as a lender and a consolidator to crypto sectors.

Commemorating his stance, he stated, “We don’t have a mountain of capital coming in this year but I still feel like there’s a put almost in terms of time and capital marching towards our space,”

Likewise, he pointed toward the mining industry affirming that more capital funding needs to be infused to enhance its growth. While Galaxy Digital is seeking more mergers and acquisitions, it is also considering cutting back on its staff strength, vendor cost as well as other expenses.

A few days ago, the financial firm released its account analysis for the three and six months period which ended on 30th June. From the analysis, it was discovered that almost half a billion losses were recorded in Q2. Comparing, this is triple the loss it experienced at about this same period three years ago.

The majority of the losses stemmed from “unrealized losses on digital assets and [its] investments in our Trading and Principal Investments businesses.” Trying to offset the losses, an increase in mining revenue was imposed. Approximately $10.9 million was recorded from the mining revenue which amounts to a little more than 2% of the total loss incurred.

Meanwhile, Galaxy Digital has declared that it is solidly solvent as it still has $1 billion in cash and digital assets worth $474.3 million. The good performance of the firm is now a common trend as it also reported a similarly Q3 growth last year and subsequent quarters