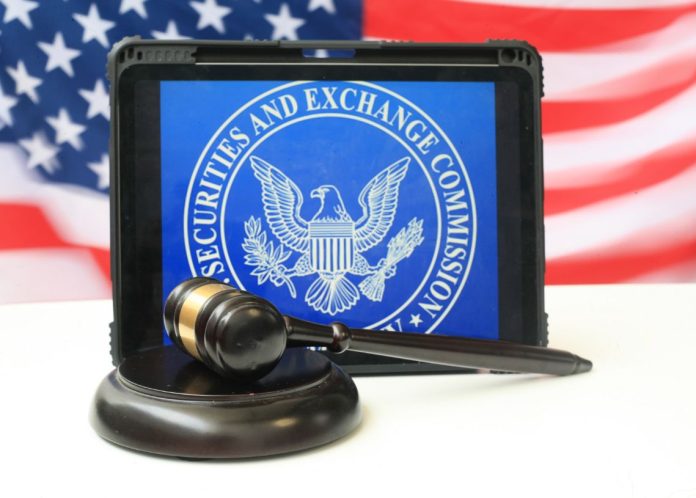 Gary Gensler, the chairman of the United States Securities and Exchange Commission (SEC) described the abrupt change in situations and dramatic decline in the position of crypto exchange FTX, that happened in the last two days, as a part of a bigger trend involving digital assets. He states:

“Investors get hurt when we don’t rely upon the time-tested public policy guardrails.”

After the FTX’s recent collapse and liquidity issues, federal restrictions are likely to become more stringent. During a conference, hosted by the Healthy Markets Association, a policy nonprofit, Gensler stated:

“What we’ve seen in the last two days, if I can sort of step back from it a bit, it’s really part of a pattern of what we have seen over the past six or eight months.”

The chairman of the SEC continued by saying, “I would not take the last two days as separate from what’s happened in the last eight months”, he also highlighted particularly to leverage, as well as to “lack of disclosure, opacity, we’ve seen the use of other people’s money and trading ahead.” Gensler continued by saying, “The investing public is hoping for a better future, and they’re not having it here”.

The recent turbulence in the market that has brought Bitcoin to the two-year-low, can be linked to the failure of FTX, which was one of the largest crypto exchanges in the world and a company that has placed an emphasis on putting forward its own vision for policymaking in Washington, District of Columbia. Coinbase CEO, Brian Armstrong shared his sympathy to all those people connected with FTX, particularly customers who may have suffered financial losses.

Some prominent players are already concerned about the severe consequences this event is supposed to cause. One of them is Charles Hoskinson, founder of the Cardano blockchain platform who believes that this incident will be the last bad experience in this winter market and after this it will surge.