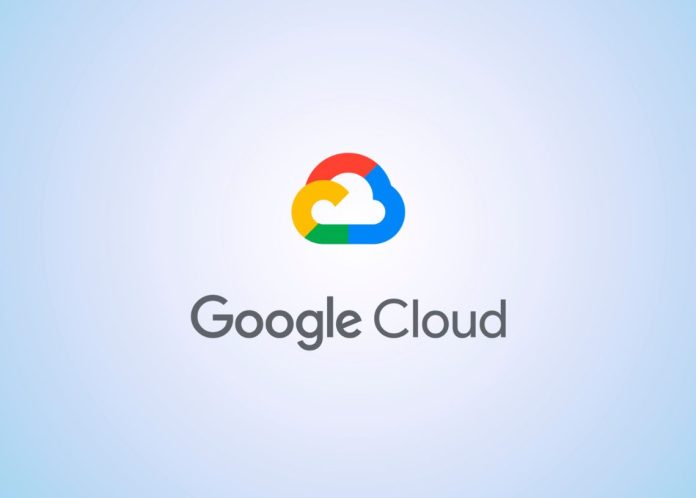 Over the weekend, Google’s cloud computing business, Google Cloud, made public the fact that it is operating a validator on the Solana blockchain. Upon the news, the price of SOL, Solana’s native token, increased by around 15% almost instantly.

The official Google Cloud Twitter account appeared to preview the big event with a tweet that tagged Anatoly Yakovenko, the founder and CEO of Solana. “Now that we got your attention… check this out: Google Cloud is running a block-producing @solana validator to participate in and validate the network,” the announcement read.

To provide some background, Blockchain Node Engine is a node hosting service that is compatible with the Ethereum blockchain. Google’s Web3 product manager Nalin Mittal claimed at the Solana’s this year’s annual event Solana Breakpoint in Lisbon :

“We want to make it one-click to run a Solana node cost-effectively.”

Mittal continued by saying that Google Cloud would be launching a credit program for “select startups in the Solana ecosystem,” with up to $100,000 in Cloud Credits accessible to deserving candidates.

Later, the company revealed that, in addition to using the network and certifying it, it also intends to implement the Blockchain Node Engine on the Solana blockchain sometime next year. According to data from CoinMarketCap, SOL price increased by 15% to $38.48 after the announcement. However, according to the latest market movement, SOL is currently trading around $32.7.

The CEO of Solana, Yakovenko expressed appreciation to Google Cloud for integrating Solana into BigQuery, describing the move as a “pretty big lift” from the tech giant. He added that Google will be important in fixing problems with seed phrase storage and creating better SDKs to speed up application development. the Solana executive stated:

“There’s been a bunch of research done on effectively storing secrets in a way that Google doesn’t even know the secrets, and you have partial recovery of the keys between the user and a service provider like Google that can verify your identity.”

Meanwhile, the most recent news regarding Solana mobile phones known as Saga developers will launch initial version of the Solana Mobile Phone next month.

Despite the heavy crash, David Rubenstein believes that crypto will not...