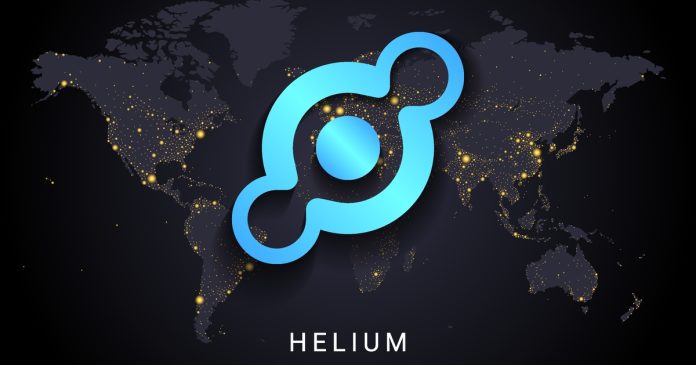 Helium, a layer 1 blockchain, has announced the migration of its ecosystem to the Solana network after its community voted in support of the Helium Improvement Proposal 70 (HIP 70).

The HIP 70 which was first proposed in August will become effective in Q4 of this year after the majority of its community members supported the move.

According to the final results of the vote, a total of 7447 Helium community members participated in the voting process. 6177 votes representing 81.41% voted in favor of the switch while 1270 of its members representing 18,59% voted against the switch.

The switch is hinged on making the Helium native tokens including HNT, IOT, and MOBILE compatible with more crypto applications.

A total of over 14,000,000 HNT was staked during the on-chain voting where the HIP 70 secured more than the required two-thirds majority needed to fly.

The migration will allow Helium to concentrate on scaling the network without worrying about the management of the blockchain.

Aside from the Helium Wallet App, users can also use other wallets like Phantom and Solflare supported by the Solana ecosystem.

Why the choice of Solana

While an overwhelming majority of Helium’s community members supported the switch, not all of the voters agreed to the choice of Solana given its history of frequent network outages. Some of the alternatives suggested include Algorand, Cardamom, and Cosmos.

The news of the migration is coming days after Nova Labs in partnership with Telecom giant T-Mobile for the launch of its Helium Mobile.

Helium Mobile is a 5G wireless service that utilizes Helium’s crypto-powered 5G network and T-Mobile’s to provide smartphone users with a new experience.

Ethereum price prediction indicates the bulls are exhausted at $3.4K

Is Tesla adding Shiba Inu as a payment option?