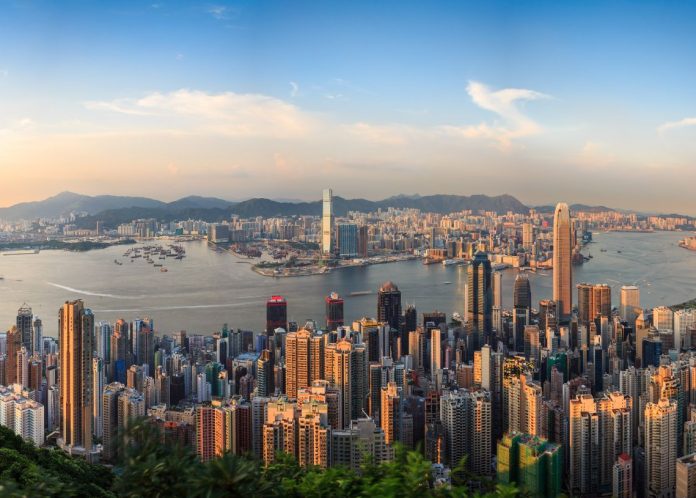 According to a press release published on Monday, Hong Kong has extended an invitation to companies that are interested in participating in security token offerings (STO) to share their proposals with the Securities and Futures Commission (SFC), the regulatory agency’s Financial technology department head Elizabeth Wong told digital assets industry last week.

A security token offering (STO) is a type of public offering in which the underlying tokens are based on blockchain technology and represent financial assets such as equities.

According to Joseph Chan, the Under Secretary of the Financial Services and the Treasury Bureau (FSTB), more than ten possible issuers in Hong Kong are interested in STOs.

Chan and Wong were present at two meetings held by Invest Hong Kong’s head of Fintech King Leung and two representatives of the digital assets industry during the previous week. The purpose of these talks was to support the growth of STOs in the region.

Chan was quoted as saying, “We support the sustainable development of STO business in Hong Kong that meets the relevant regulatory and compliance requirements,” with a particular emphasis on ensuring investor protection and tackling the risk of the anti-money laundering/combating of terrorist-financing aspect.

Wong also conveyed the support of the SFC for the virtual asset business, specifically directed toward the use of distributed ledger technology in security services, which has the potential to bring about more efficiencies, greater transparency, and lower costs.

Virtual asset service providers will be required to obtain operating licenses from the SFC under the terms of a proposed amendment to the Anti-Money Laundering and Counter-Terrorist Financing Bill that was published in June. Notably, it has been planned that the licensing system goes into force in March of 2023.

The recent developments come at a time when Hong Kong is marking its major presence in the crypto industry, According to the global crypto readiness report, Hong Kong is the most crypto-ready country in the world, as TheCoinRise reported.

Is Bitcoin really a hedge against inflation?