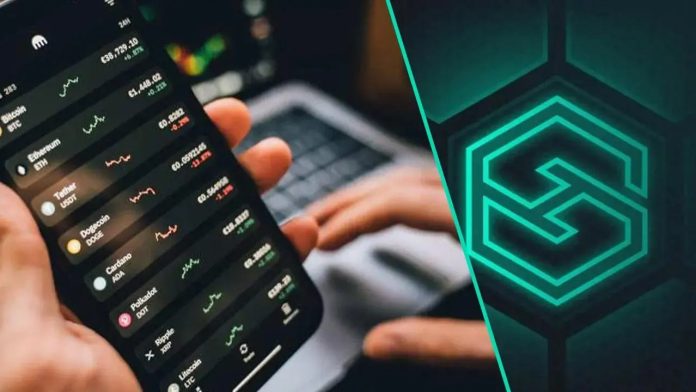 Singaporean cryptocurrency exchange platform HotBit has abruptly suspended all of its services following the seizure of some of its assets. The exchange announced the suspension in a press release on Wednesday.

According to the press release, the action was necessary after several of its senior managers have been subpoenaed to help in an investigation against a former employee. Some of the exchange’s assets were also seized as part of the criminal investigation.

As a result of the seizure, Hotbit could not operate maximally therefore it has opted to suspend services pending the release of the said assets.

According to the press release, the unnamed ex-worker was involved in an alleged criminal project last year which necessitated an investigation by the authorities. The said individual was a staff of the exchange up until April.

Hotbit said it was not aware of the project at the time and that the project in question is against its internal principles. Although it does not know about this allegedly criminal project, Hotbit together with the rest of its staff is cooperating with enforcement agencies to investigate the case.

Hotbit promises to keep members of its community updated through its social media channels about the progress of the investigation. According to the announcement, the suspension is effective immediately and no date was fixed to resume its services.

Hotbit reassured its users that their funds and data are safe and secured on the platform during this period. It outlined how users’ funds will be managed during the suspension period.

While the suspension is on, all customer’s unfulfilled open orders at the time of the announcement will be canceled to prevent loss due to market fluctuation.

Also, the exchange forcibly liquidates customers’ leveraged exchange-traded funds (ETF) positions to the market value at the time of the announcement. This is to prevent incurring loss caused by holding such positions.

Lastly, income from users’ Investment products will be distributed evenly after publishing its compensation plans for users upon resumption of its services.

Established in 2018, Hotbit provides its services to over 1 million users scattered across over 170 countries. Though trailing other trading platforms that have suspended activities, its own underlying woes are different and not related to liquidity pressures like Voyager Digital and Celsius Network amongst others.

Gemini plans to fill the position of APAC Head in Singapore