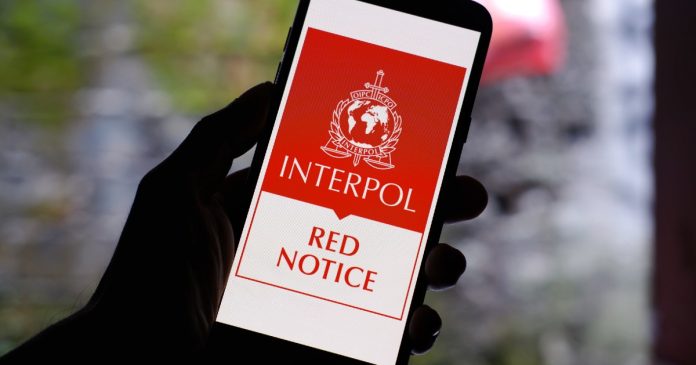 Globally, law enforcement agencies have been issued a red notice for the arrest of Terraform Labs co-founder Do Kwon who was declared missing from Singapore a few days ago. Do Kwon’s arrest warrant alongside five others had initially been approved bearing in mind that they all live in Singapore.

Precisely spelled out by Interpol, a red notice is a “request to law enforcement worldwide to locate and provisionally arrest a person pending extradition, surrender, or similar legal action.” Most of the time, it is issued for fugitives wanted either for prosecution or to serve a sentence.

On reaching his residence in Singapore, it was discovered that the Terraform Labs’ chief had gone missing. The South Korean authorities believe that the red notice is the best decision at the moment as they have “circumstantial evidence of escape” in addition to his claim of not hiding and cooperating with the authorities.

“We are in the process of defending ourselves in multiple jurisdictions – we have held ourselves to an extremely high bar of integrity, and look forward to clarifying the truth over the next few months,” Do Kwon tweeted.

Do Kwon Missing in Singapore

According to South Korean prosecutors, the sanction was issued by Interpol following the charges levied against Do Kwon in relation to the collapse of TerraUSD and LUNA which eventually left many crypto firms insolvent and bankrupt. The crash led to the loss of over $60 billion from the crypto ecosystem.

When the Singapore Police Force declared Do Kwon missing more than a week ago, he responded via a tweet saying his location was none of their business. “Unless we are friends, have plans to meet, or are involved in a GPS-based Web3 game you have no business knowing my GPS coordinates,” his tweets read.

Meanwhile, the South Korean authorities still hold their opinion that DoKwon is on the run. His relocation to Singapore happened shortly before the crash of the TerraUSD/LUNA and many believe that Do Kwon was aware of the imminent damage that was about to happen, hence his decision to move.

In his defense, Do Kwon mentioned that he had already moved to Singapore the previous year due to the cost of living in South Korea and the taxes levied on cryptocurrencies. 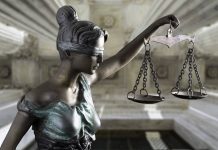