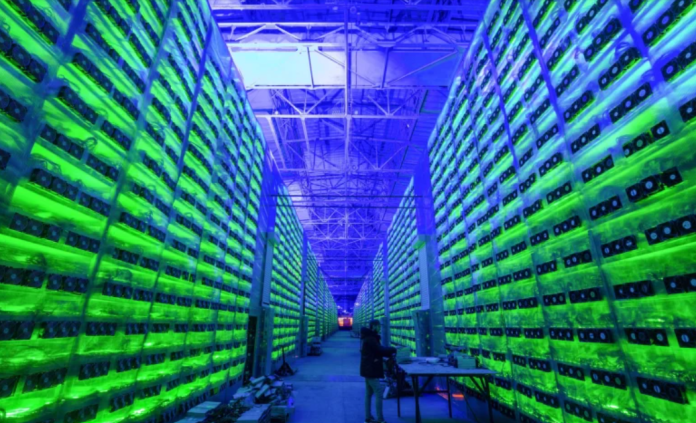 The Iranian power authorities are on schedule to cut power access to licensed cryptocurrency miners operating in the country as the strain on the National Grid becomes more worrisome. As reported by Bloomberg, citing an interview between the country’s State TV and Mostafa Rajabi Mashhadi, spokesman for the country’s power industry, as many as 118 miners are on track to be affected by this power cut.

Iran has technically maintained a love-hate relationship when it comes to Bitcoin miners on its shores, however, the current measures are with respect to the increasing drought that has largely impacted the electricity generation in the country.

Per the report, the power cut is bound to happen on June 22, as the projected demand for power this week is likely to surpass the 63,000 Megawatts. From the Power Ministry’s personal record, the peak demand last year was pegged at 67,000 Megawatts.

Since Iran started issuing licenses to Bitcoin miners back in 2020, it has seen a relatively blossoming Proof-of-Work (PoW) mining ecosystem. While the growth in this sector was very evident, there has been a remarkable misuse of this opportunity as illegal mining farms also sprang up.

The Iranian government has been actively cracking down on these illegal operators. The regulator’s efforts resulted in the confiscation of more than 7,000 units of cryptocurrency mining equipment last year in June.

Is Iran Banning Crypto Mining with the Power Cut?

It is highly uncertain that the move to cut power to legal Bitcoin miners operating in Iran is a way to ban crypto mining in the country.

While other countries like China have succeeded in taming the activities of miners, Iran is likely not in the position to the trail-related path as the country gets a lot of revenue from taxing its licensed miners.

Additionally, Iran is reported to be involved in using Bitcoin as a measure to wade off the impacts of sanctions from Western countries. While the cutting of power is largely becoming a norm in Iran, a complete ban on Bitcoin, in particular, will arguably not serve its purpose in many respects.

Renewable Bitcoin Mining in the US-backed by Peter Thiel for $200...