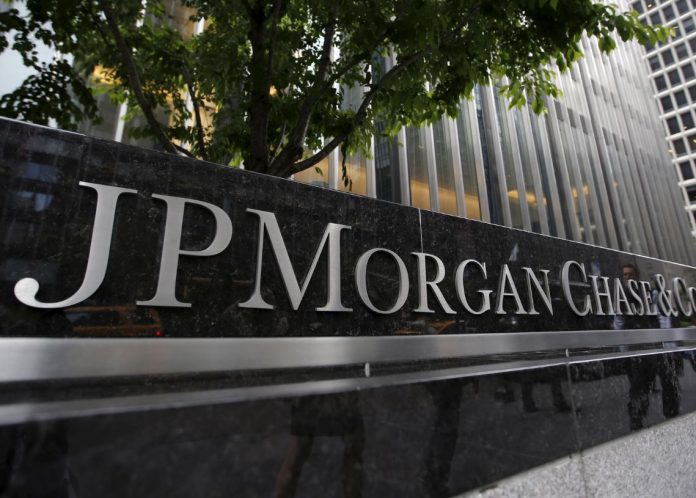 JPMorgan Chase CEO Jamie Dimon described himself as a “major skeptic” of “crypto tokens that you call currency like Bitcoin” while speaking before US Congress and referred to them as “decentralized Ponzi schemes.”

During an inspection hearing convened by the House Financial Services Committee on September 21, Dimon was questioned about his reasons for not becoming more active in the cryptocurrency sector.

After stressing that he sees value in blockchain, decentralized finance (DeFi), ledgers, smart contracts, and “tokens that do something,” Dimon went on to criticize cryptocurrency tokens that refer to themselves as currencies.

When asked about his opinions on the proposed stablecoin laws in the United States, JPMorgan CEO responded that he thought stablecoins are fine as long as they were properly regulated and that this regulation should be similar to that which applies to money market funds.

Dimon has previously stated that he has no interest in personally supporting the industry and has called Bitcoin a “fraud.” Occasionally, he has changed his mind about cryptocurrencies, pointing out that they potentially have important uses, such cross-border payments.

Despite Dimon’s opinions on cryptocurrencies, JPMorgan has been actively pursuing blockchain technology. In order to improve settlement efficiency, the financial behemoth introduced its own private stablecoin, JPM Coin, in October 2020. JPM Coin was the first cryptocurrency backed by a U.S. bank.

JPMorgan continues to solidify its position in the crypto industry

After opening its virtual lounge in the blockchain-based universe of Decentraland in February, JPMorgan also made history by becoming the first significant bank in the Metaverse. The action was taken in response to a research published by the company that described the Metaverse as a $1 trillion opportunity.

Tahreem Kamptom, a former Microsoft executive, was recently hired by the bank to serve as its senior payments executive, according to a Sept. 9 announcement. JPMorgan has been actively recruiting new employees to advance into the blockchain and cryptocurrency space. Given that Kamptom’s Linkedin bio indicates he has experience with cryptocurrency-related payment systems, it is assumed that he will assist JPMorgan in exploring new potential ideas in the industry.