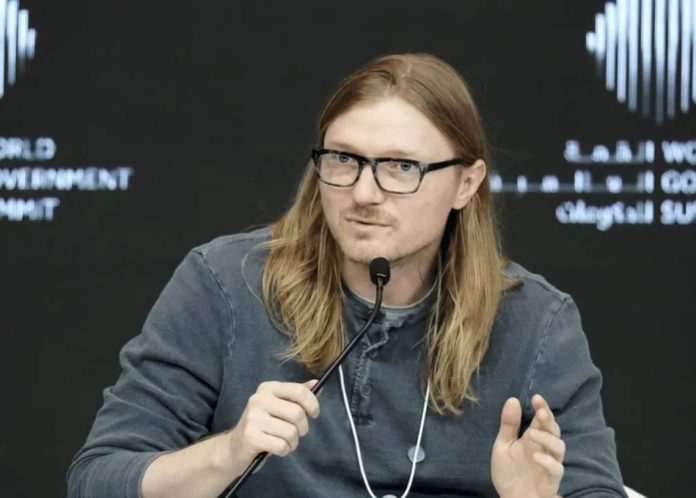 Some of the industry’s biggest and oldest players have now begun voicing their displeasure with the company’s CEO, Sam Bankman-Fried as FTX is failing. Jesse Powell, co-founder and former CEO of crypto exchange Kraken, is one of them who has publicly criticized SBF on Twitter by highlighting what he sees as red flag actions on his part.

Powell voiced his disappointment with the FTX saga and its impact on the cryptocurrency market in a tweet thread.

9/ Red flags:
* acting like you know everything after showing up to the battle 8 years late
* 9 figs buying political favor
* being overeager to please DC
* huge ego purchases, like 9-fig sports deals
* being a "media darling", seeking out puff pieces
* EA virtue signaling
* FTT

Powell elaborated that the FTX issue is not a case of striving high and falling short, but rather of greed, self-interest, and sociopathic behavior that threatens the industry’s “hard-won progress” over time.

He said that SBF entered the cryptocurrency market after eight years and pretended to be an expert, all while “being a media darling and seeking out puff pieces.” He listed SBF’s well-known actions, which he characterized as “huge ego purchases” and which include nine-figure sports transactions.

The massive deals by FTX

Notably, FTX closed many multimillion-dollar sports contracts last year. The company signed many high-dollar deals between March and October, including one for $135 million to name the Miami Heat Arena, another for $421 million in Series B-1 funding round, as well as for $5.6 million to advertise during the Super Bowl.

The large sums of money donated by SBF to American politicians, primarily the Democratic party and its candidates, were also mentioned by Powell. He called the former billionaire’s actions “EA virtue signaling” and claimed he was too eager to impress Washington.

In the meantime, Powell told Bloomberg in a recent interview that his platform is unaffected by the falling FTX coin (FTT). He stated:

“We steered clear of the FTT token. We don’t trade it on the spot exchange, or the futures exchange, so we’re in the clear on this one, fortunately.”

US regulators to investigate FTX after massive mismanagement of user deposits