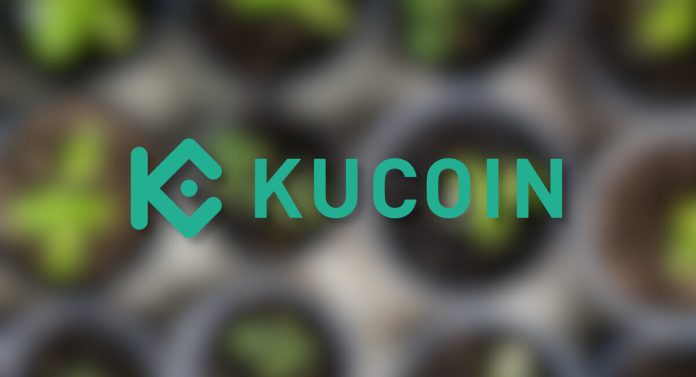 Cryptocurrency exchange KuCoin has passed an audit of its custodial assets and liabilities. A leading international accounting firm, Mazars conducted the audit in order to provide accuracy and transparency on users’ funds.

According to the release by the exchange, the audit by the tax and advisory firm is to ensure users feel safe and to provide a third-party factual report.

In its attempt to boost users’ confidence and provide transparency, Mazar will ascertain that Kucoin’s assets are properly collateralized. Afterward, the result from the reports will be available to users and crypto enthusiasts on the exchange’s official website after it has been published.

While speaking about the development, Johnny Lyu, CEO of KuCoin said investors’ security and trust were a priority for the firm, adding that this is an attempt to strengthen the industry’s trust.

Recall that in May, the exchange completed a $150 million pre-series B funding round which saw the firm attain a $10 billion valuation at the time. With the added funds KuCoin planned to go beyond centralized trading services and focus on web 3.0.

Interestingly Mazar with its headquarters in Paris was also the official auditor appointed to oversee the third-party financial verification of the leading exchange platform Binance.

Following the abrupt collapse of the FTX exchange, some digital exchange firms have bowed to the pressure from investors to reveal documentation of their holdings. One of the world’s biggest crypto exchange platforms, Huobi Global, recently published a report to disclose the firm’s holdings to reassure customers about the safety of their cash.

Meanwhile, while comparing FTX’s implosion to the 2008 global financial crisis, Changpeng Zhao, CEO of Binance, has said the crypto ecosystem will heal itself after the full impact of FTX’s collapse has worn out on the industry.

FTX US plans to offer options following the launch of stock...