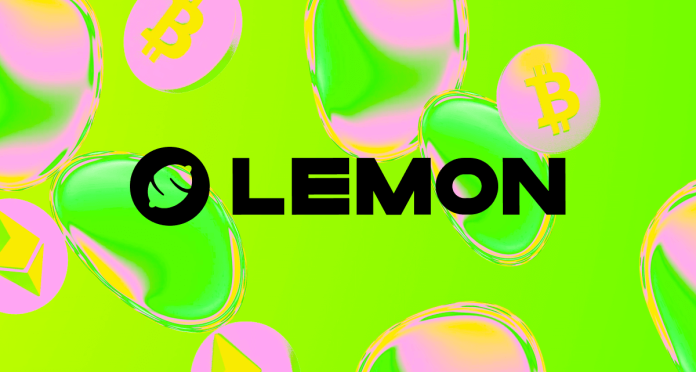 As the market prices continue to wreak havoc on crypto firms, Argentina-based crypto app Lemon Cash has joined the growing list of firms laying off employees.

In an announcement shared by the company’s CEO Marcelo Cavazzoli and reported by The Block, the crypto capability’s marketplace reduced its headcount by 38%. This represents about 100 employees. According to Marcelo, the decision was necessary due to an unprecedented combination of crypto winter and broad macroeconomic instability.

Although Lemon Cash’s layoff is the most recent in the industry, its CEO still believes the continued sharp decline in market prices affecting digital assets will bring about recurring mass layoffs in the space.

With regard to the ongoing FTX crisis, Marcelo is bent on working on the transparency of its entire company and not just the Lemon Cash app only. He further said the FTX bankruptcy did not affect its users as the layoffs were previously planned by the company.

The reduction of headcount by heavyweights industry players suggests the crypto winter is not ending anytime soon. Aside from the most recent layoffs by Lemon Cash, the Brazilian crypto unicorn 2TM also retrenched about 100 employees in September. The Latin America- based largest crypto exchange by valuation said the intense state of the present economy contributed to its move.

Amidst the layoff, Lemon Cash mentioned that it closed a $27.8 million extension of its Series A funding round earlier in the year. Prominent investors and firms participated in the financing round, some of which are Valor Capital, DST Global, CMT Digital, and Cadenza, amongst others. The round brought the company’s valuation to $44 million.

Interestingly, the company has made very concrete plans for the coming year with its major focus on Web 3.0. Customers will be able to demand transparency in centralized exchanges. Likewise, businesses will need to provide proof to show how they can survive the ongoing bear market.

With about 1.6 million users on its platform, Lemon Cash intends to use only decentralized protocols for its yield products giving users the power to choose their preferred protocol for investing their assets.

Can we trust Bakkt? Big players have been involved in fraud...