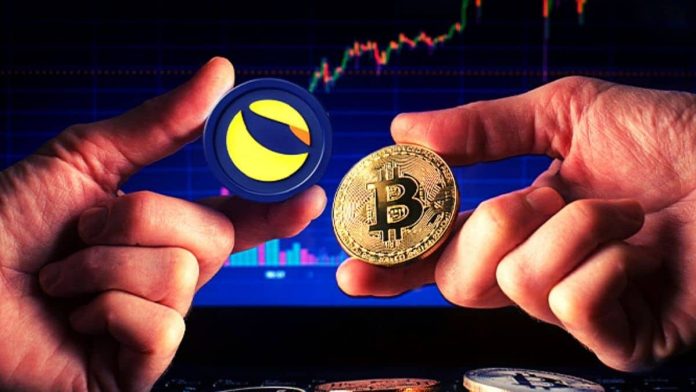 The Luna Foundation Guard (LFG), the not-for-profit organization tasked with boosting the reserve base for Terra’s native stablecoin, the UST has unveiled plans to compensate UST holders with the remaining assets left in its reserve.

The LFG broke its silence on Monday when it noted that its Bitcoin (BTC) which was pegged at 80,394 units as of May 7 is now depleted to 313 units as of the time of writing. While some of the top assets held in the organization’s reserves took the plunge, others, including the more than 1.9 million Avalanche (AVAX) coins held a little more than a week ago have remained largely unchanged.

These reserves are necessary in order to have emergency liquidity with which to bail out the UST stablecoin should it fail to maintain its targeted peg based on its inherent algorithms. When UST slipped below the $1 mark last week, the LFG said it sent some of its BTC holdings to exchanges in order to buy UST to help rebalance a peg.

The organization also staked 240 million LUNA tokens to help its ailing blockchain and all of these strategies proved futile at the end of the day.

“Consistent with its non-profit mission & focus on the health of the Terra ecosystem, beginning on May 8, when the price of $UST began to drop substantially below one dollar, the Foundation began converting this reserve to $UST, the organization said, adding that “The Foundation did so by directly executing on-chain swaps and transferring $BTC to a counterparty to enable them to enter trades with the Foundation in large size & on short notice.”

2/ Consistent with its non-profit mission & focus on the health of the Terra ecosystem, beginning on May 8, when the price of $UST began to drop substantially below one dollar, the Foundation began converting this reserve to $UST.

LFG Next Course of Action and UST Slump

With the funds left, the Luna Foundation Guard said it is now focused on compensating holders of UST who have seen their funds depleted in an unexpected manner. However, the organization said it will focus more on the small fund holders in its efforts to compensate for the fall.

The organization did not detail whether it has plans to compensate LUNA holders for their sustained losses. 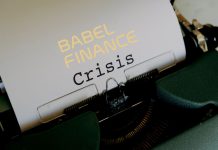 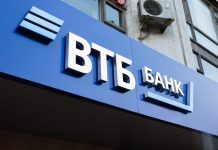 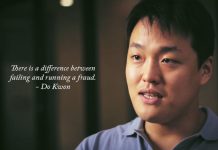 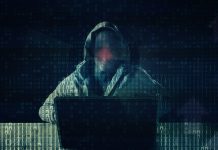 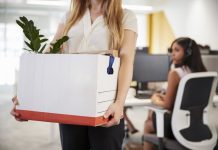 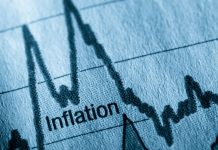 An Indian Couple swore eternal love via NFT vows in the...