Litecoin Segwit – Segregated Witness has reached an all-time high of 75%, establishing a new milestone for the cryptocurrency.

According to a report by Litecoin.com, SegWit usage on network peaked at 75% on Sept. 19, just over two years after the protocol was first activated. SegWit adoption has been somewhat lackluster for , averaging around 50% of network usage throughout the majority of 2019. The last peak in transactions occurred in November 2018, constituting just over two-thirds of network usage.

LTCled the way forward in adopting the bloat-reducing tech: SegWit. In the future, we hope to lead adoption in cutting-edge blockchain technology.

Litecoin preceded bitcoin in implementing SegWit integration, which allowed for an increased capacity, while decluttering some of the unnecessary data being carried in transactions. SegWit has been met with controversy since its release in 2017 but has ultimately reduced transaction fees while improving the efficiency of the blockchain.

Crypto exchange Coinbase was one of the major catalysts for increasing segwit adoption on LTC’s network, when it implemented the feature in February 2018. SegWit-based usage jumped from 9% at the time to over 33%. 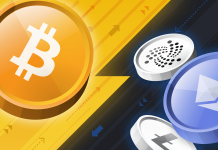 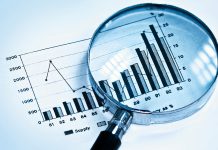 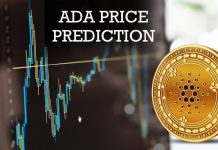