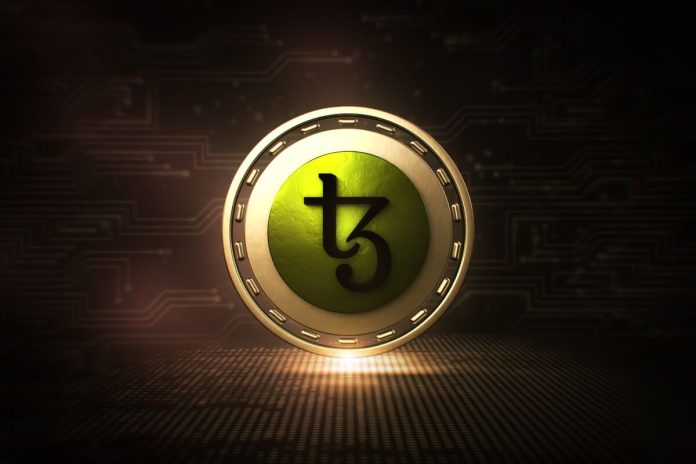 Manchester United, the renowned professional Premier League Football Club has signed a partnership deal with Tezos Blockchain, as it looks to create new Web3.0 experiences for its users across the board. According to the announcement detailing the deal, Tezos will serve as the official training kit and technology partner, helping Man Utd to navigate the metaverse through a string of innovative applications.

The partnership with Tezos became imperative with the expiry of the club’s previous deal with AON last month. To become United’s new sponsor, Tezos had to pay the previous agreement of $27 million the club had with AON on an annual basis and an extra 33% of the figure. The club will showcase the Tezos branding on Saturday when it clashes with Southampton.

“This is a hugely exciting partnership for Manchester United because it aligns us with one of the most advanced, reliable and sustainable blockchains in an area of technology which promises to truly revolutionise the way that everyone, including the Club and our fans, can interact,” said Victoria Timpson, Manchester United’s CEO of Alliances and Partnerships

It is not uncommon to find sports teams making alliances with cryptocurrency and blockchain-focused entities as they need to explore alternative technologies that can help re-invent entertainment experiences for fans.

This is one of the things Tezos will bring to the table. Tezos will power Manchester United’s desire to build a metaverse-focused fan ecosystem, amongst other related programs.

“Tezos is also different to other blockchains in that it can seamlessly evolve, with regular updates designed and approved by its global community of users and developers,” the announcement reads, adding that “In addition to the Tezos branding on the Club’s training kit, the partnership will also include several new fan experiences built on the Tezos blockchain and a pledge to support Manchester United Foundation with ongoing donations in tez, the native currency of the Tezos blockchain, to train, educate and inspire young people within the local community.”

Tezos is a Proof-of-Stake (PoS) blockchain network that brandishes an efficient energy utilization, further contributing to the reason why Manchester United chose the protocol compared to the existing ones. This factor has also helped the protocol in securing strong partnerships in recent times. 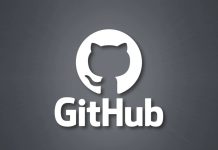 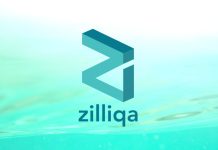 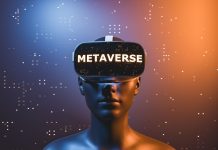 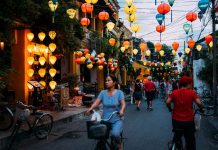