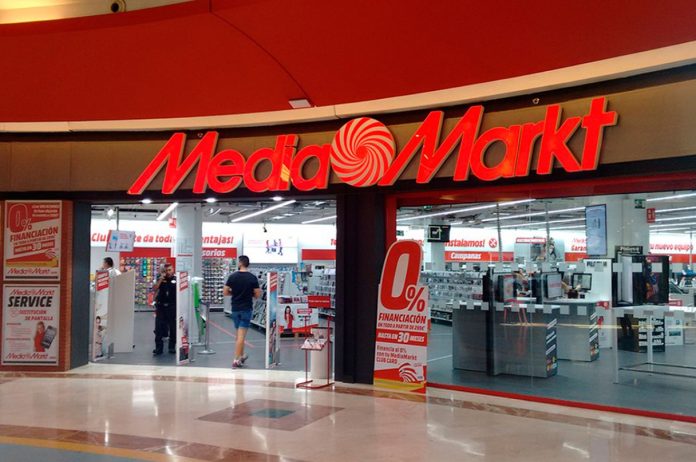 MediaMarkt, which is arguably the biggest European electronics outlets, has become the latest victim of a massive ransomware attack.

Major European electronics retailer MediaMarkt has reportedly started investigating a Hive ransomware attack that took place on Sunday evening. The attackers are said to be demanding a ransom worth about $50 million in Bitcoin.

News gathered reveal that, following the attack, many key services of the retailer became encrypted and as such can’t be accessed. For instance, some of its stores are reportedly not able to accept credit cards, although online sales remains totally unaffected.

Initially, the attackers demanded to be paid around $240 million before releasing the encrypted data, per Bleeping Computer’s  report.

However, local reports are claiming that the demand is now around $50 million after MediaMarkt has negotiated with the attackers. Meanwhile, the attackers reportedly demanded that the ransome be paid in Bitcoin.

MediaMarkt boasts of more than 1,000 stores across Europe and sees revenues of nearly $25 billion per year, hence establishing its foothold as Europe’s largest and most profitable electronics retailer.

The Growing Menace of Ransomware Attacks

So far in 2021, ransomware attacks are seemingly out of control, surging indiscriminately, even as businesses continue paying the price.

In the U.S., the Department of Justice (DOJ) has elevated ransomware threats to the same level as terrorism. In addition,  U.S. government has also created a special team tasked to monitor these threats as they come to light. Earlier in the week, the U.S. Treasury added peer-to-peer crypto exchange Chatex to its sanctions list for facilitating ransomware payments.

So many groups are involved with these attacks, including the likes of Dark side, REvil, Hive, Conti, Phoenix, and many more. But the attack on MediaMarkt was carried out by the group called Hive. 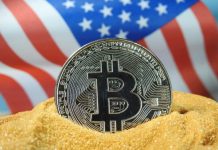 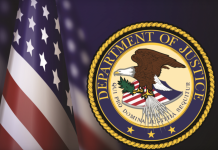 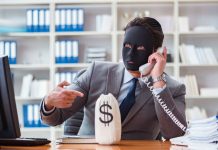 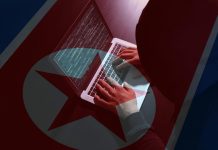 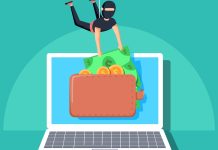 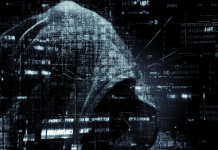