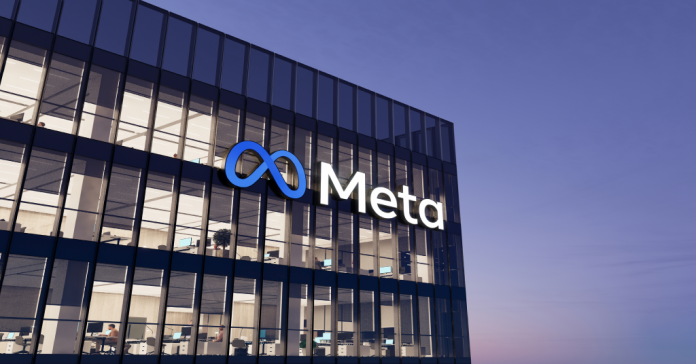 Facebook parent company Meta plans to undergo a massive layoff in the second week of November as part of its strategy to weather the effect of the crypto winter.

With the number of its employees reaching 87,000 globally, this large-scale retrenchment will be one of the largest employee reductions as it would affect thousands of employees.

“In 2023, we’re going to focus our investments on a small number of high-priority growth areas. So that means some teams will grow meaningfully, but most other teams will stay flat or shrink over the next year. In aggregate, we expect to end 2023 as either roughly the same size or even a slightly smaller organization than we are today.”

In June, Meta reduced its engineer’s onboarding plan by up to 30%. Then in September, it froze its hiring process, in addition to reducing its operating costs.

Amidst all of these, Meta is still contending with the global economic meltdown, competition from TikTok, privacy changes from Apple, investors’ concerns about spending too much on Meta metaverse, and regulation issues that are always coming up.

At the end of October, the metaverse arm of Meta known as Facebook Reality Labs announced that it recorded a total loss of $3.7 billion in the third quarter. This brings its total loss so far to around $9.4 billion. In terms of advertising revenue, Meta has been trying to stay afloat to keep up but it has not failed to stop its stocks from dropping 70% this year.

Meta has joined the long list of tech firms and crypto firms that resorted to layoffs as means of stabilizing their business and reducing operations costs amid the current market downtrend and global recession. Only a few days ago, web3.0 gaming studio Mythical Games announced a 10% headcount slash owing to the harsh impact of the market conditions.

Leading digital assets payment platform Stripe Inc. also plans to reduce its workforce by 14%. Although Stripe claimed they had over-hired workers so they intend to decrease the headcount back to its number in February.

PayPal confirms its plans to launch a stablecoin