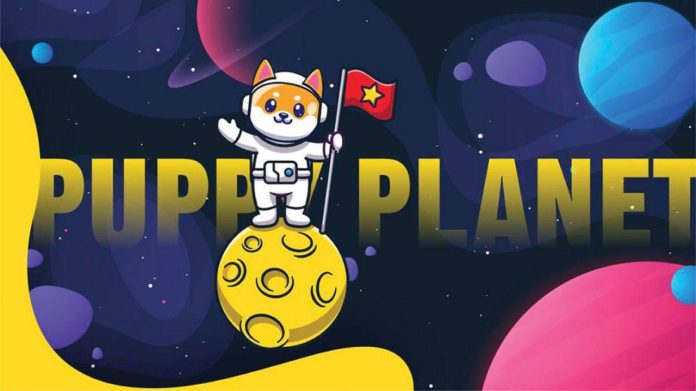 2022 is going to be the year when most of us discover the metaverse. Not many game projects have made it that far yet. But a few have, and UK-based Puppy Planet is one of them.

Puppy Planet, hosted on ABEYCHAIN—named ‘Blockchain Solution of the Year’ for 2021 by AIBC Malta—is a wildly popular puppy-based immersive game where puppies compete on farms and battlefields. By introducing its new gameplay mode called ‘Professional Employment Plan,’ it has officially entered the metaverse space, and looks to be another example of ABEYCHAIN establishing itself as one of the premier gaming blockchains available.

Gaming and the metaverse

The Puppy Planet gaming model allows players to enjoy immersive engagement with their beloved online blockchain-connected game as before, but now with the added advantage of being able to easily earn income that has value in the real world while doing so. Now players can accrue crypto assets for in-game achievements, for in-game acquisitions, and for mining participation even when not actively engaged online with the game itself.

The Puppy Planet Professional Employment Plan  refers to the players’ ability to earn ‘professional props’ via the buying of a ‘blind box’, similar to the blind box required to obtain a ‘puppy’ to be utilized on either a farm or battlefield when the game opened its first blind box sale in 2021.

All of Puppy Planet’s moves so far, from roll-out through several initial game-component sales, have been highly successful thanks to the fact that it combines cutting-edge DeFi, cutting-edge GameFi, and cutting-edge NFT technologies with a user-friendly P2E strategy protocol. As a result players are enabled to quickly earn revenue while interacting with the immersive atmosphere of the game itself. Players accumulate additional NFT assets of differing value inside the game’s ecosystem over time, which are tradeable through the game’s marketplace.

To keep things simple, participants can enter Puppy Planet for free by using any decentralized wallet which supports ABEYCHAIN, certainly one of the best blockchain gaming platforms in the world. Within minutes players can be immersed on the farm or battlefield with their virtual puppy, and vying for rewards in its ecosystem.

Puppy Planet is not the only gaming project involved with the metaverse, and they certainly were not the first. The technology allowing a player to enjoy their favorite game while also earning money has been with us for a while. Some of the more well-known initiatives involve The Sandbox (SAND) and Axie Infinity (AXS). It does aspire, however, to be the first of many game projects to take full advantage of the full range of possibilities that the metaverse now offers. Both Axie Infinity and The Sandbox utilise similar strategies to incentivise players, and an increasing number of projects are also now using VR as well as AR technologies as well in order to provide an enhanced immersive gaming experience.

Blockchain projects that attract investors will combine the essential elements of having an immersive, enjoyable game experience, with an easy-to-understand ecosystem, with encouraged community involvement, and a P2E potential with a lot of upside for participants.

The future of blockchain-driven gamin 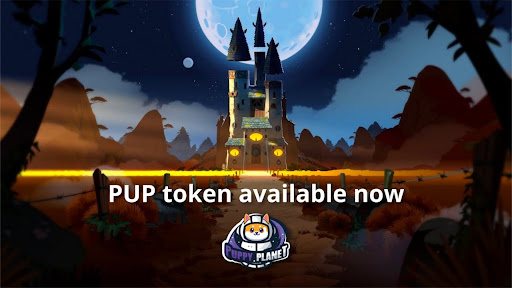 A majority of blockchain gaming initiatives are built around DeFi-oriented gameplay, yet many of them are high-risk and financially problematic. In those projects players supply liquidity in exchange for in-game advantages, however should the in-game NFT or tokens market collapse, player investments revert to zero. Such initiatives are dangerous and can lead to substantial losses.

Thus many gaming projects, whether they are based on the metaverse or otherwise, die soon after launch because their conceptual foundation and business infrastructure is shaky at best and fraudulent at worst. The fact that the cryptocurrency industry is mostly unregulated also exacerbates this issue.

With that being said, Puppy Planet is committed to buck that trend and provide actual player utility via attractive bonuses, benefits, and incentives in a seamless, convenient—and perhaps most importantly—easy to understand manner.

This is afterall the whole idea behind metaverse-oriented P2E gaming initiatives to begin with—players have to have a good reason to be within the game ecosystem, the game has to be fun, the marketplace has to be fair and safe, and the whole player-experience must be seamless and easily accessible throughout. Puppy Planet, especially with its new Professional Employment Plan is all of that and more.

The Puppy Planet studio thinks this new gameplay combining the best of gaming with the best in GameFi could possibly prove to be a real game-changer. 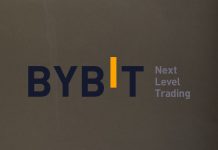 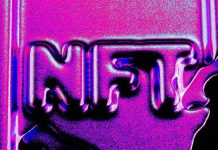 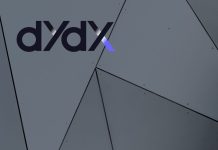 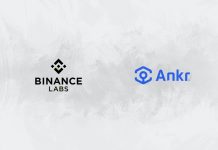 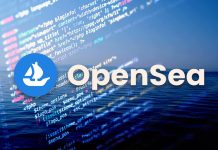 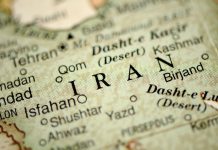 Iran imports its first $10M worth of goods by transacting crypto