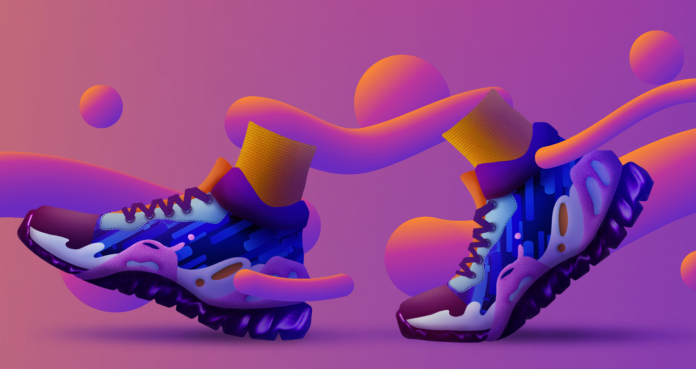 Movement-propelled digital currency app, Sweatcoin has secured $13 million in a private token sale. With the funds generated, the health and fitness app is looking toward Web3.0 while seeking an exit from the Web2 space.

Sweatcoin was rebranded as Sweat Economy in 2015. It encourages its users to maintain a healthy lifestyle by staying active (taking steps) which in turn earns them an in-app token. The fitness app with over 100 million global users, parades itself as an app already established in the Web2 space.

Meanwhile, for the past seven years, Sweatcoin has been seeking directions for transition to Web3.0. After several searches, the move-to-earn app finally settled for collaboration with NEAR Protocol, a scalable smart contract blockchain. SWEAT is designed on the NEAR blockchain.

In its Web3.0 form, a new digital coin SWEAT will be launched. For every 1000 steps a user takes, he earns one SWEAT which is the new token of Sweatcoin. The tokens will later be converted to pay for products, and services or given out in the form of donations to partner firms.

The selection for NEAR Protocol was attributed to key qualities which the blockchain possesses. They include expertise from its team members, transaction speed, and NEAR’s vision to bring Web3.0 to the world. The layer-1 blockchain will throw in full support for Sweatcoin in the generation of the tokens.

Sequentially, the platform intends to launch a non-custodial crypto wallet tagged Sweat Wallet. All of the tokens earned and owned by a user will be deposited into this non-custodial wallet. Sweat Wallet will function independently from the Sweatcoin app. Instead, it will be an entrance into Web3.0 where a series of crypto operations can be carried out.

Holders of the wallet can buy crypto with fiat currency and non-fungible tokens (NFTs), a business model that takes similarity to STEPN and the Green Metaverse Token (GMT) token lifestyle project

How Did You Get Into Bitcoin? Crypto Twitter Humor Quotes