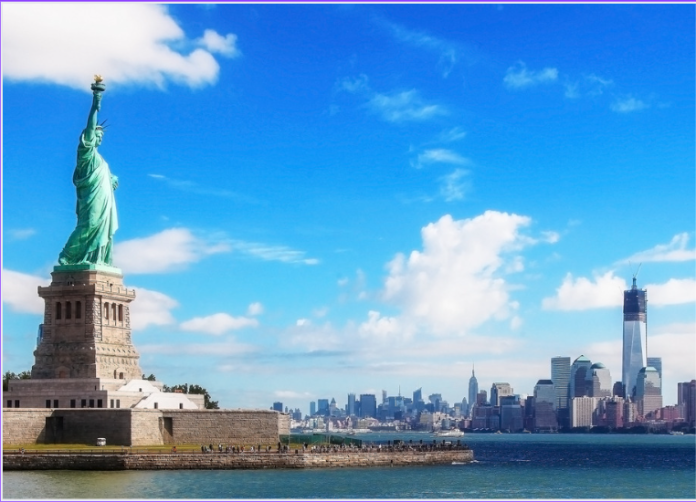 New York’s Department of Financial Services (DFS) has proposed new legislation that would allow it to collect fees from certified cryptocurrency businesses.

It may seem strange that the DFS would charge regulated non-crypto financial entities for the cost and costs of maintaining oversight, but this is standard procedure under the Financial Services Law (FSL).

According to the proposal paper, the regulatory authority of New York would assess fees to businesses based on the “proportion deemed just and reasonable” for other operating and overhead expenses, in addition to the overall operating expenses incurred by supervising licensees.

Given the varying degrees of scrutiny faced by different businesses, there is no universal fee structure. The whole debt, however, would be spread out over the course of the fiscal year’s five installments.

Harris made the announcement on the DFS website on December 1 and has given 10 days to the community to respond.

Harris also notes that the “regulations will allow the Department to continue adding top talent to its virtual currency regulatory team.”

The superintendent said that the Department’s ability to collect supervisory costs would help it continue protecting consumers and ensuring the safety and soundness of the industry.

The Department holds companies operating in New York to the highest standards in the world through its licensing, supervision, and enforcement efforts.

The crypto industry has recently seen another multi-billion implosion due to the failures of FTX, Alameda Research, and former industry darling Sam Bankman-Fried, therefore it is not strange that regulators are rushing to impose more stringent control.

In a meeting at the Brookings Institution in Washington, D.C., Harris, who has been in desk for about a year and is widely considered crypto’s most powerful regulator, expressed her belief that federal legislation may wish to supersede state regulatory framework in her jurisdiction.

She recommends the New York regime because she considers it the most stable and secure option.

Russian crypto activity across major exchanges drops by 50% within a...