The new NFT marketplace by the American video gaming company GameStop has brought the game retailer around $45,000 in transaction fees in its first day, a report by Ars-exclusive reveals. Launched in Beta on Monday after months of hype and waiting, the NFT marketplace seems to be grabbing attention.

GameStop solidifying its position in the NFT marketplace business

While the recent success seems a minimal drop in the bucket for a company of GameStop’s size, it clearly implies that it is becoming a large player in the NFT world.

So far, the marketplace is currently organized into around 54,000 different NFTs that are all a part of one of 250 collections. Of those 250 collections, MetaBoy, a bundle of 10,000 animated GIFs, is currently the most popular and represents 25% of GameStop NFT trade volume. The top four NFT collections have so far accounted for over 52% of all trade on the service.

On all those purchases, GameStop charges a 2.25 percent marketplace fee (about in line with competing marketplaces), which equates to nearly $44,500 at the current market rate.

With the massive opening, GameStop proves the successful execution of its expansion plans. The NFT, metaverse, and Web3 gaming industry is indeed booming. Recently Australia-based Web3 gaming company Immutable also revealed its Web3 gaming adoption plans with the launch of a $500 million fund.

Moreover, as TheCoinRise reported, leading Solana-based NFT marketplace, Magic Eden recently raised $130 million in funding and announced the launch of a new venture capital fund called Magic Ventures. It aims to primarily invest in Web3 games by “tapping the next wave of creativity and innovation in Web3 gaming.” The former member of video game vending giant Tencent Games, Tony Zhao, has been appointed as the head of Magic Ventures. In addition, Magic Eden is also planning to expand its game division called Eden Games by onboarding new gaming experts and forging new partnerships with game developers. 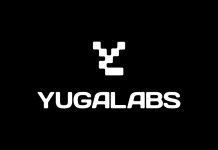 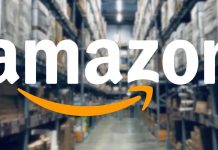 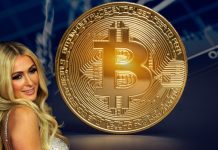 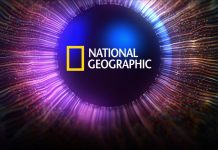 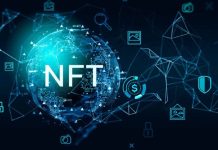 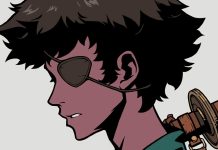