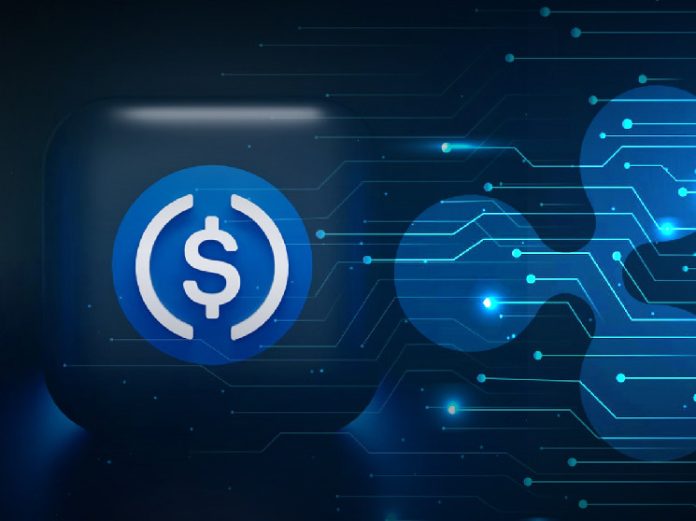 Australia’s software giant, Novatti Group has launched a new stablecoin that will maintain a 1:1 peg with the Australian Dollar. Dubbed the AUDC, the Novatti Group plans to use the new token to bolster its payment solutions, and offer its customers new access to send and receive money from anywhere in the world.

AUDC will be built on XRP Ledger, based on a partnership between Novatti Group and American blockchain payments firm, Ripple Labs Inc. Novatti Group will come as one of the more than 300 financial institutions around the world, building cross-border payment solutions on the XRP Ledger.

“Novatti is in the business of finding innovative ways for our clients to pay and be paid. Following on from the success of utilising the digital asset XRP for cross-border payments from Australia to the Philippines last year, we once again looked to the XRP Ledger to issue Novatti’s new stablecoin, AUDC. This really highlights the value of our global payments ecosystem, which can be readily replicated and expanded to capture new and innovative opportunities to best serve our clients,” said Novatti Managing Director Peter Cook.

“We strongly believe that demand for the use of digital currencies will only increase going forward. Deploying our AUDC stablecoin on the XRP Ledger will help Novatti capture this growing demand and, in turn, position us to deliver new revenue streams.”

Ripple Labs has seen a lot of growth in the past few years, despite the fact that it has a long-drawn court duet with the United States Securities and Exchange Commission (SEC).

While the company’s woes are largely locked in the US, the latest partnership with the Novatti Group is evidence that the firm is making good progress in the legal battle according to CEO, Brad Garlinghouse. 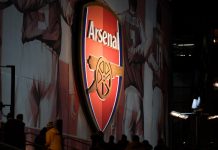 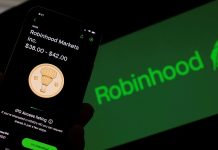 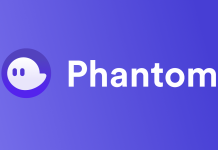 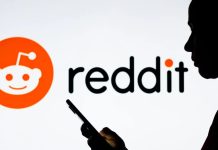 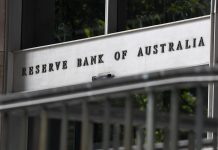 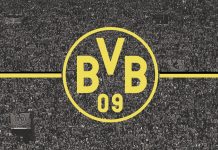 Revolut Users to Receive $15 From New ‘Learn and Earn’ Courses