Is this what adoption looks like or is it companies trying to make a quick buck?

American food company General Mills has released its first nonfungible tokens (NFTs) with Dunkaroos, as per a tweet earlier this week.

NFTs are blockchain-based representations of tangible or intangible objects that prove their holders are the true owners of that underlying asset.

They were initially limited to blockchain-based art pieces, virtual lands, and other crypto collectibles, but have since been used to sell sneakers, list real estate, release iconic merchandise and music albums…and now even cookie brands.

“Introducing Dunkaroos New Frosting Tokens (NFT)– 90s inspired art. You can own your favorite 90s snack as an NFT and get a taste of our new flavor before they hit the market,” wrote the team on Twitter.

Dunkaroos are a snack food first launched in 1990. It consists of a snack-sized package containing cookies and frosting and was among the most popular snacks in that decade. Dunkaroos were discontinued in 2012 but returned in 2020.

In a release to CryptoSlate, Dunkaroos said it had minted 10 one-of-a-kind “New Frosting Tokens” (NFTs) for fans who want to own original Dunkaroos digital artwork and score exclusive first taste access to Chocolate Dunkaroos.

The move is not a mere money grab. 100% of the profits earned from the sale of the Dunkaroos New Frosting Tokens will go to Feeding America, the nation’s largest domestic hunger-relief organization, working to connect people with food and tackle the global hunger crisis.

Meanwhile, the broader NFT market seems to be hit by a slowdown. Price floors are falling and sales figures have been on a steady decline.

As reported, daily revenues from sales of NFTs have declined by 42.43% from $79.62 million on April 14 to $45.26 million on April 21, suggesting that collectors are less eager to pay thousands or even millions of dollars for digital certificates of ownership that the NFTs represent. 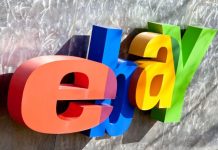 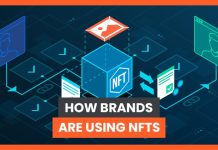 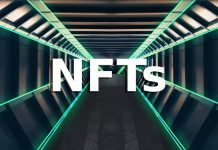 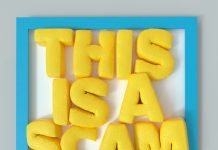 Scams and Fraud Bubble Up as NFT Mania Takes Hold 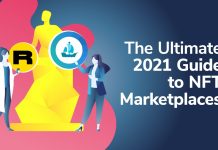 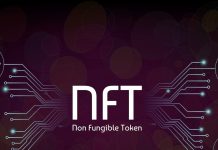 How to Create, Buy and Sell NFTs

What Is NFT? Non-Fungible Tokens Guide For Dummies

Taco Bell to Charmin: 10 Big Brands Jumping On The NFT...