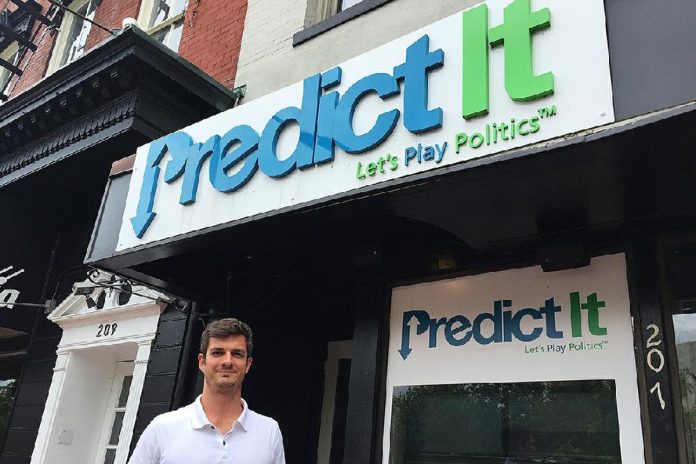 PredictIt, a New Zealand-based online prediction market that offers exchanges on political and financial events may soon be counting days off to pack up its business and leave the United States per a prompting from the Commodity Futures Trading Commission (CFTC).

This PredictIt exodus may become necessitated with the CFTC removing the official protection for the platform on grounds that it violated the terms of a no-action letter that has been in place as a protection for the company since its push into the US.

PredictIt is owned and operated by Victoria University of Wellington with support from Aristotle, Inc and it has been operating in the United States since 2014. Through the platform, key events including outcomes of an election can be predicted by the populace, and correct predictions often attract winnings.

PredictIt and the CFTC Fallout

In general, many consider the PredictIt platform as a way to gain insights into an election and a better poll since participants place their bets based on the likely decisions about the event that they will make.

While the school of thought described has made the platform thrive thus far, regulators typically believe that such prediction markets are akin to gambling with restriction measures often placed on the platforms.

“[The Division of Market Oversight] has determined that Victoria University has not operated its market in compliance with the terms of the letter and as a result has withdrawn it,” said the notice. “As stated in the withdrawal letter issued today, to the extent that Victoria University is operating any contract market in a manner consistent with each of the terms and conditions provided in CFTC Letter 14-130, all related and remaining listed contracts and positions comprising all associated open interest in such market should be closed out and/or liquidated no later than 11:59 p.m. (EDT) on February 15, 2023.”

With the date set, the market has the liberty to allow its users to make use of the platform until the deadline but new user onboarding has been stopped. Another prediction market, Polymarket tapped former CFTC Chair Christopher Giancarlo as a member of its advisory board. Polymarket made this move after settling a fine of $1.4 million with the CFTC at the start of the year and moved its central operations overseas.