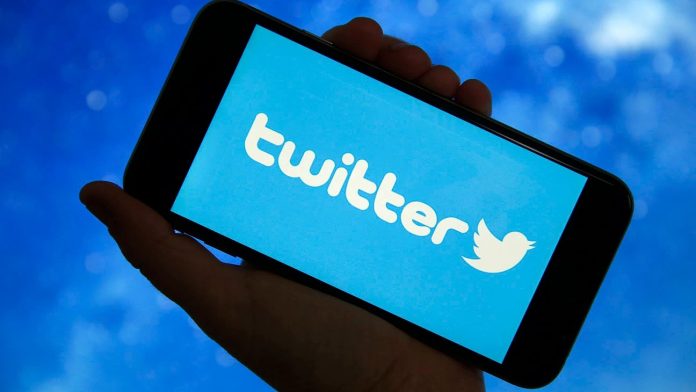 The President of the United States, Joe Biden recently made a remark at the just concluded fundraiser held in Chicago that the Twitter Platform purchase by Elon Musk is an outfit for spreading false information.

According to a news report, Biden believes that there are no more editors to moderate content and comments on Twitter and therefore highlighted that children will be exposed to a lot of misinformation as they are not yet mature to understand the situation.

President Biden is not the only one concerned about the moderation of content on the social media platform.

Civil Rights groups have also demonstrated that they are bothered by putting pressure on advertisers to make sure that Musk takes appropriate actions toward ensuring the platform is free from hate speech and also void of misinformation.

Musk responded to these concerns on Friday by stating that “nothing has changed with content moderation” contrary to what is being read in the press. He however acknowledged that pressure from activist groups about Twitter’s content filtering had led to a dramatic fall in Twitter’s revenue.

President Biden’s concern about the dissemination of misinformation and the use of harsh language is not simply restricted to Twitter, according to Karine Jean-Pierre, the White House press secretary, but also extends to other social media platforms which include Facebook.

There have been a lot of changes in the Twitter space and some concerns have been raised by experts since Elon Musk acquired the platform for $44 million.

Musk has reportedly reduced the workforce of Twitter by sacking top executives. He has however defended his actions by stating that the company has no choice since they are losing over $4 million in a day.

One of the news flying around Twitter is that users will soon be asked to pay a fee of $20 per month in order to be verified. This is one of the significant changes that is reported to take place soonest in the Twitter space.

Vitalik Buterin, the Co-founder of Ethereum has also given his opinion about Musk’s takeover of Twitter. According to him, Musk can either make Twitter really great or really terrible.