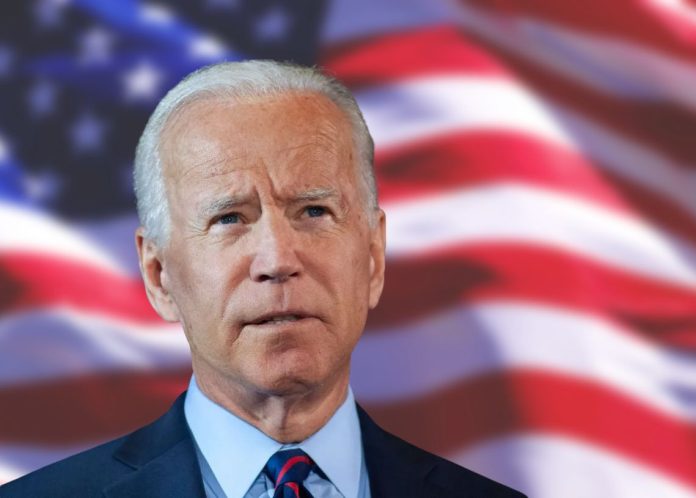 After the shocking collapse of the FTX, President Joe Biden is leading a “critical” call for global game-changing Bitcoin and crypto rules.

In the wake of the failure of the major cryptocurrency exchange FTX, Bitcoin and other cryptocurrencies have been subjected to a heightened level of scrutiny that has never been seen before. As noted in the past week, there has been an increase in the volume of calls for more stringent regulatory controls. This comes as the amount of money that is believed to have been lost by FTX and its sister company Alameda Research reaches the shocking levels which resulted in filing for bankruptcy under Chapter 11 following Binance’s decision of not acquiring the former.

Now, as a result of the most recent gathering which is held in Indonesia containing the Group of 20 (G20) industrialized countries, the leaders of the countries that attended considered it “critical” for the adoption of international rules to govern the rapidly expanding bitcoin and cryptocurrency space, and they stated that such possible risks to “financial stability” in future needed to be managed and controlled.

G20 Nations Hint At A Possible Crackdown On Crypto

The G20 asked the Financial Stability Board to look at the financial stability concerns posed by crypto-asset activity in October 2022,and according to the document ‘G20 Bali Leaders’ Declaration’, which was released on 16 November by The White House, that’s exactly what they did. The paper quotes:

“We welcome ongoing work by the FSB and international standard setters to ensure that the crypto-assets ecosystem, including so-called stablecoins, is closely monitored and subject to robust regulation, supervision, and oversight to mitigate potential risks to financial stability.”

They also showed the approval of the FSB’s plan to create a global framework for crypto-asset activities based on the idea of same activity, same risk and same regulation. According to the document: “We welcome the FSB’s proposed approach for establishing a comprehensive international framework for the regulation of crypto-asset activities based on the principle of ‘same activity, same risk, same regulation’.”