Prime Numbers has announced the expansion of its ecosystem to include more networks. The innovative ecosystem believes this development will lead to the adoption of its products and expand its services to more users around the world.

A Significant Milestone for Prime Numbers

Prime Numbers initially began with XDC, and over time, it has become one of the top protocols offering improved services to its loyal users. Nevertheless, the platform has decided to expand into the Ethereum and Binance Smart Chain ecosystem.

Binance Smart Chain is one of the fastest-growing blockchains that offers flexible operations, speedy transactions, and low transaction costs. On the other hand, Ethereum is the largest and most extensively used blockchain network with a well-established community of NFTs users.

Entry into these two major networks will give Prime Numbers access to bring its services to a broader market and push the project further to more investors and low-end users. In addition, it will place the blockchain protocol as a truly multi-chain platform where its users can utilise its services from different blockchains.

Prime Numbers’ native token is called the PRNT. PRNT tokens can be used for the following, including staking, DAO governance, and asset purchases in Prime Numbers’ gaming platform. In addition, other utilities are developing with more infrastructure in the ecosystem.

Prime Numbers has a reward structure that makes everyone a winner. 30% of the initial NFT income will finance the student scholarship fund, 30% to support the project development, 35% as a reward to all PRNT holders, and the remaining 5% to the team.

Furthermore, using the NFT Royalty Standard, NFT holders will get 50% of all royalties on resales. In other words, all NFT holders get 2.5% of the sales price for each NFT of the set of 5% royalty cut. Each holder’s share depends on a set of a multiplier, which is determined by the level and rarity of the NFT held.

The remaining 2.5% goes to Prime Numbers DAO, from which 1% is sent to the student scholarship fund. For PRNT holders to increase their rewards, they can level up. Moreover, everyone who took part in the presale, private sale and seed round has exceptional earning potential, as they get special one-time minted NFTs.

Prime Numbers’ reward system is connected with its NFT staking mechanism. NFT holders are to stake their PRNT tokens within the NFTs. Additionally, staking increases the NFT’s value, and holders can win rewards with Prime Numbers.

Users can retrieve their tokens when they “break open” the NFT.

To learn more about Prime Numbers, click on the link below. 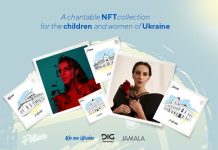 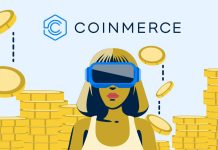 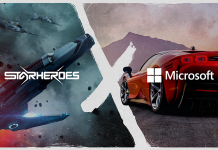 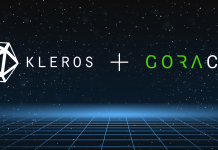 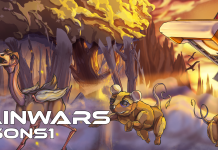 ALL YOU NEED TO KNOW ABOUT ChainWars, A FAST RISING PLAY-TO-EARN GAME 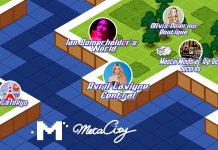 Gate.io announced its partnership with MetaCity