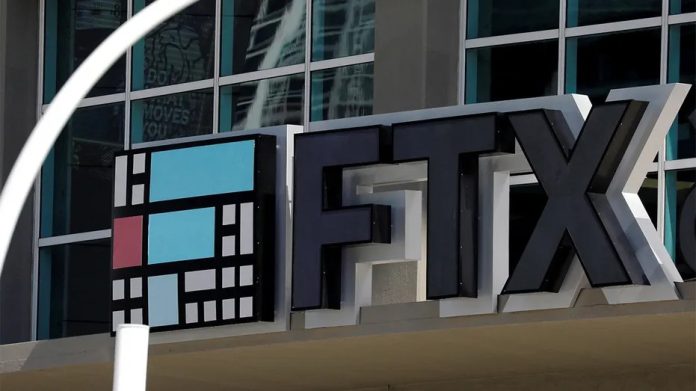 Troubled Bahamian FTX Derivatives Exchange which recently filed for Chapter 11 bankruptcy in a United States court has begun to review its global assets and that of some of Its associated companies as part of its bankruptcy process. In addition to this, New York-based financial services firm Perella Weinberg Partners L.P. (PWP) is set to engage as its lead investment bank.

According to FTX, the PWP engagement is still subject to the approval of the court. Once it has been approved, PWP will be charged with the responsibility of leading the FTX global asset review alongside its other affiliated companies which are considered  Debtors.

The bankruptcy filing was filed with the sole aim of buffering the effect of stakeholders’ losses for this linked with FTX, Alameda Research, and its other over 100 associated firms. Now, the review was organized to maximize recoverable value for customers as the exchange plans to sell some business interest to pay off these customers.

FTX CEO Announce Solvency in Some of its Companies

Speaking of the global assets, John J. Ray, III who took over after Sam Bankman-Fried resigned as the Chief Executive Officer (CEO) of the exchange said “Based on our review over the past week, we are pleased to learn that many regulated or licensed subsidiaries of FTX, within and outside of the United States, have solvent balance sheets, responsible management and valuable franchises.”

He continued, “Some of these subsidiaries – such as LedgerX LLC and Embed Clearing LLC, for example – are not debtors in the chapter 11 cases. Other subsidiaries – such as FTX Japan KK, Quoine Pte. Ltd, FTX Turkey Teknoloji Ve Ticaret A.Ş., FTX EU Ltd, FTX Exchange FZE, and Zubr Exchange Ltd – are debtors. Either way, it will be a priority of ours in the coming weeks to explore sales, recapitalization, or other strategic transactions with respect to these subsidiaries, and others that we identify as our work continues.”

These FTX Debtors have filed a motion for interim relief from the bankruptcy process. A hearing has been scheduled for Tuesday 22nd November. Since he was appointed CEO, John has not failed to criticize SBF’s leadership. he calls it a “complete failure of corporate controls.”