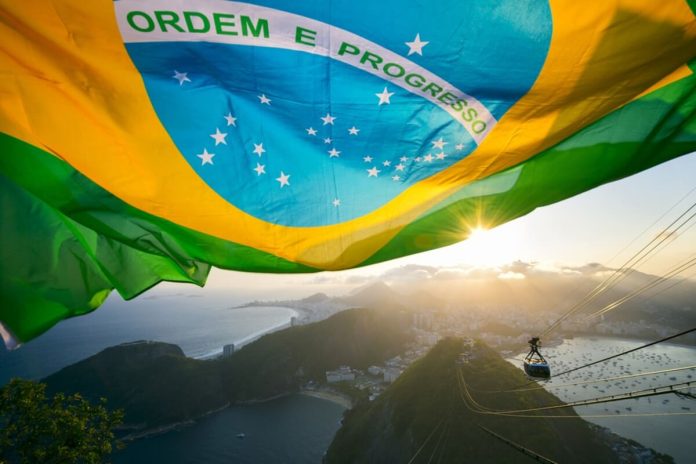 The Brazilian city of Rio de Janeiro is on the verge of making history as the first city to invest 1% of its Treasury Reserves into Bitcoin (BTC). The plan was made known by the city’s mayor Eduardo Paes, at the Rio Innovation Week event where he spoke in a panel alongside Miami Mayor, Francis Suarez. The move notably re-affirms the surging interest in digital currencies in Brazil.

According to the reports, the Mayor was quoted saying, “We are going to launch Crypto Rio and invest 1% of the treasury in cryptocurrency.”

In line with its Bitcoin push, Eduardo pointed out that a working group will be established, and that the move will enable residents of Rio de Janeiro who pay their property taxes in BTC to recoup as much as 10%.

“We are studying the possibility of paying taxes with an additional discount if you pay with bitcoins. You take the discount of the single quota of 7% (of the IPTU), it becomes 10% if you pay in bitcoin. Let’s study the legal framework to do this,” said Pedro Paulo, secretary of finance and planning of the city at the same event.

It is a very ambitious move by Rio de Janeiro to aspire to invest its treasury reserve funds in BTC and the move is currently being well-lauded in the cryptocurrency community. Besides the volatility that Bitcoin is currently facing since the turn of the new year, the digital currency has come under fire in recent times for its excessive energy consumption during mining.

Despite the inherent uproar around the digital currency, it will not be the first elected government to trail this path. While Brazil is still working around making Bitcoin a legal tender, Miami Mayor, Francis Suarez can be accorded the recognition of turning his city into a Bitcoin hub when he introduced a number of friendly Bitcoin initiatives that also led to the creation of Miami Coin.

President Nayib Bukele of El Salvador also led the country to adopt Bitcoin as a legal tender back in September last year and has been investing the country’s funds into buying Bitcoin ever since. The bet by these officials is to contribute to the emerging financial technology, while also positioning for all potential growths that may be heralded in the near future.

Why You Could Have Bought Bitcoin At $13 And Still Lost...