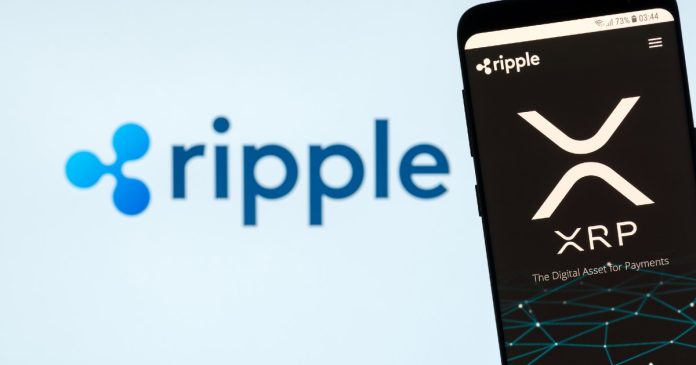 Blockchain payment firm Ripple Labs have indicated an interest in acquiring assets of now bankrupt Crypto lender Celsius according to a Reuters report.

The market downturn and its ongoing legal battle with the SEC haven’t deterred Ripple from actively scaling its business operations. The firm has deployed strategic Mergers and acquisitions (M&A) as one such opportunity to accelerate its growth and broaden its reach.

According to a spokesperson from the firm, Ripple is currently analyzing Celsius’ assets to see if any of the assets benefit its business operations. After carefully studying Celsius’s assets, it will make a decision on whether to acquire all or part of the assets that are beneficial to it.

CEL, Celsius’ native token, had a significant leap on account of the news. It rose 23% and now trades at $2.38 according to CoinMarketCap as at the time of this writing.

Recall that revelations from Celsius’ bankruptcy filing show that the lender’s assets include its native token, cash, cryptocurrency, loans, digital asset, and Bitcoin Mining business. All of these are worth about $4.3 billion. Before filing for bankruptcy, Celsius halted withdrawals and transfers on its platform sometime in June.

Ripple’s interest in Celsius began on August 5 when its lawyer approached the bankruptcy court to allow it to partake in Celsius’ bankruptcy hearing even though it’s not a major creditor.

Ripple is valued at $15 billion as of January after buying back stocks raised in its series C financing round in December 2019. It is one of the largest firms besides Goldman Sachs that has shown interest in the troubled lender.

In summary, Ripple’s interest in Celsius assets bodes a possible solution to the lender’s financial woes.

Aside from Ripple, other suitors have courted the embattled crypto lender for a potential acquisition.

Earlier in June, rival crypto lender Nexo’s offer to absorb Celsius of its loan liabilities in exchange for its customers’ database amongst other things was turned down. On the other hand, Nexo has begun the acquisition process of Vauld, another troubled crypto lender.

Goldman Sachs is also reportedly raising $2 billion from its investors to acquire the troubled crypto lender.