Ripple price is in an uptrend today, with consolidation providing a launching pad for an additional rally over the next 24 hours. As a result, we are bullish on XRP/USD as a whole and expect XRP to rise further throughout the week.

According to the Coin360 cryptocurrency heatmap. The digital assets are trading in mixed reactions. The giant assets Bitcoin and Ethereum are trading negatively recording slight price dips. Some altcoins are trading bullishly as others are in a bearish trend.

Ripple recently dropped from a high of $1.15 to a low of $1.08 but made an immediate recovery and trades currently at around the $1.10 level. Ripple’s price has been relatively flat since our last update. It should be noted that today’s price momentum is fairly positive, with the opening price of $1.10 has held through most of the day so far.

The current range for XRP/USD comes in at $1.09-$1.11 and remains largely unchanged from our last update on Ripple a few days ago. The sideways movement over the next couple of days gives us a good idea of the optimum buy-in level for Ripple. We expect that around $1.11 will provide the benefits of increased liquidity and an improved price point for entry. Suppose we see further consolidation in this range. In that case, it provides evidence to suggest that Ripple is ready for another push higher and will likely break through resistance levels, as we had anticipated.

On the 4-hour chart, we may see that the Ripple price has built a solid foundation on which to rise over the weekend.

The price of XRP has seen a decline in recent weeks, which has slowed down the bullish momentum. After a dramatic upward swing on October 1st, during which XRP/USD rose above $1.01 to the previous swing high, the pace of bullish momentum decreased.

However, several higher highs were observed until the $1.10 mark was reached on Wednesday. Since then, XRP has consolidated in a tighter range, with the $1.06 support and the $1.08 resistance as support levels.

A breakthrough either of these levels will cause a quick change in the inclinations of traders towards XRP, so Ripple’s price movements are highly dependent on this zone.

XRP/USD has already reached the 50% Fibonacci Retracement level at $1.1025, an extremely significant zone for Ripple and future price movements. If it can hold above $1.10 and build further positive momentum, we may see a move above the $1.20 level in the next few days, as XRP/USD is very close to reaching its first resistance level at $1.14 from November 25th’s high of $1.15

We expect another push north by Ripple over the next 24 hours, with a high likelihood of breaking through $1.10 with ease. To sum up, we are bullish on XRP/USD for the near future and expect it to rise further throughout the week.

Ripple price prediction is bullish today as a solid base to move higher has been established over the last 24 hours. Therefore, we expect XRP to look for a higher break and target the $1.10 next resistance. 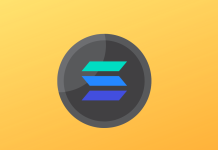 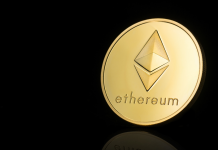 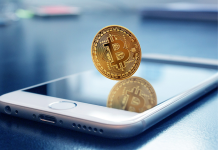 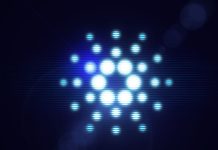 Cardano price analysis: ADA on the path of $1, set to fall below? 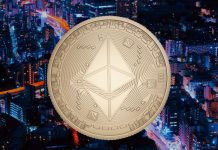 Ethereum price analysis: ETH falls below $2,500, tries to reclaim it 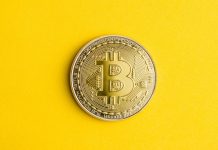 Algorand price analysis is bullish: ALGO/USD expected to hike to $2