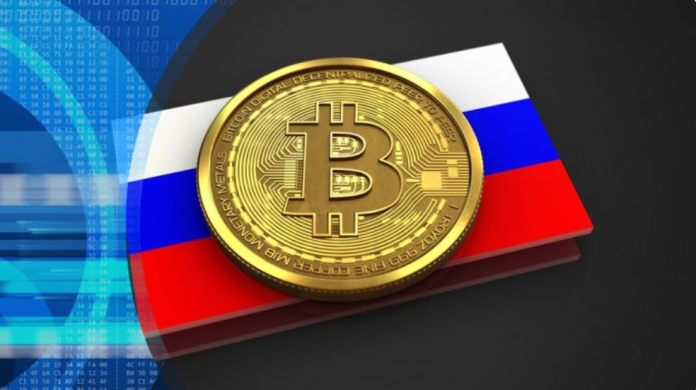 Having been very adamant and antagonistic to the idea of digital currencies, Russia may finally be warming up to accepting these nascent cryptocurrencies as a form of payment. As reported by Reuters, the Russian Industry and Trade Minister Denis Manturov said the country will sooner or later adopt crypto as payments.

The assertions from Manturov came at a forum where he was asked whether he believes cryptocurrencies will one day be a legal means of payment.

“The question is, when this happens, how it will be regulated, now that the central bank and government are actively working on it,” he replied. “But everyone tends to understand that … sooner or later this will be implemented, in some format or other.”

For crypto payments to become legalized, the government and the Bank of Russia have to be in tune as the apex bank will be the one to formulate the guidelines that will govern the new payment methods. The Bank of Russia has always advocated for the ban of digital currencies, noting the susceptibility of these digital assets for use in terrorist financing and money laundering.

In Russia today, the clamor by the Central Bank against crypto has not in any way deterred the transaction growth in the country, and trade volume amongst Russians now stands at over $5 billion annually.

With the invasion of Ukraine back in late February, Russia has placed itself into a major economic dilemma with Western sanctions hitting the country across the board.

In the wake of global financial sanctions that have seen the likes of Mastercard, Visa, and cryptocurrency exchanges like Binance and Exmo shut their door in Russia, the appeal of Bitcoin as a getaway alternative is now looking more viable than ever.

With the certainty that Manturov professed the imminent legalization of digital currencies, it can be said that over time, the government and the Central Bank will find a common ground and explore how crypto can co-exist with fiat. 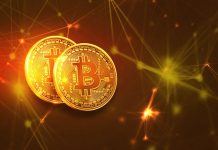 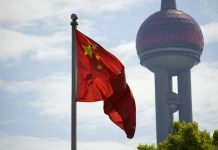 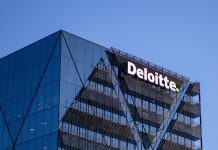 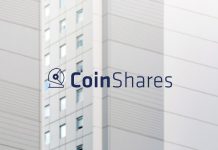 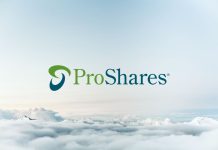 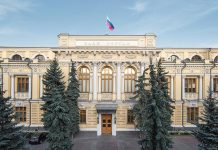