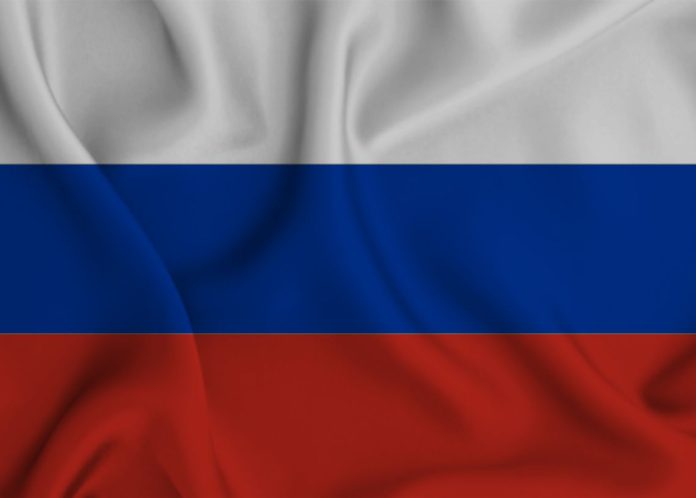 Sber, Russia’s largest bank, now supports the MetaMask cryptocurrency wallet. With the announcement of blockchain technology integration, the bank has taken a step forward into DeFi and Web3.

The announcement was made by the bank that used to be called Sberbank. The data indicated fresh possibilities for its internal blockchain.

This announcement fits very well with the it’s previous initiatives using digital assets. According to the source, this new blockchain will “include compatibility with smart contracts and applications on the Ethereum network.”

With this advancement, developers can now move smart contracts as well as the whole projects from Sber’s blockchain to public networks, as described in the blog post. This newest upgrade also includes support for the bitcoin wallet MetaMask.

Alexander Nam, who heads up the blockchain lab, commented on the new turn of events. He said:

“Sber Blockchain Lab works closely with external developers and partner companies, and I am glad that our community will be able to run DeFi applications on Sber’s infrastructure.”

Nam further highlighted that the new integration will help Sber bring together the development community and financial institutions.

Sber, the largest bank in Russia, conducted its first transaction involving digital assets on its platform in July this year. Recently, Sberbank has been in the forefront of Russian blockchain projects. Therefore, the bank has applied to introduce its stablecoin in 2021, the stablecoin will be called Sbercoin.

A DFA Transaction was introduced by Sber as recently as June, when the company’s application was approved. Next on that path is connecting Sber with the MetaMask cryptocurrency wallet.

Washington to Impose NFT Sales and Use Tax