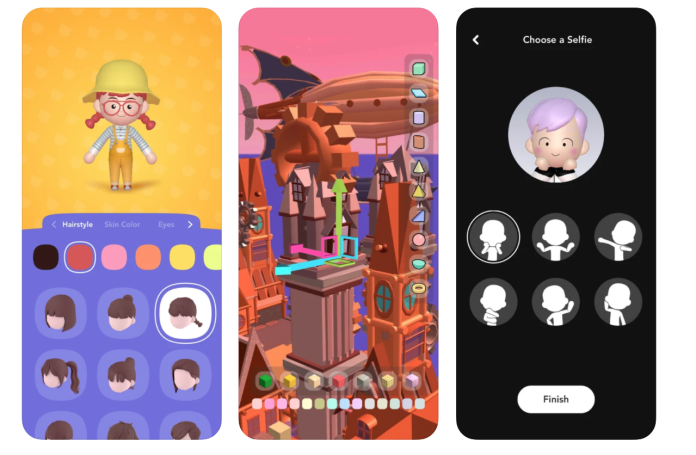 Sequoia Capital India has led the Series B funding round for gaming startup Bud which pulled $36.8 million. The protocol seeks to create an all-encompassing platform for Gen Z to play and interact in the metaverse. As reported by TechCrunch, Bud has raised $60 million since its inception back in 2019.

Bud as a gaming platform “enables users to create bulbous 3D characters, cutesy virtual assets, and richly colored experiences through drag-and-drop and without any coding background.” The Bud platform remains one of the most popular gaming apps and coupled with its free-to-use and ad-free features, it ranks as the top 10 most downloaded social apps in about 40 nations spanning North America, Southeast Asia, and South America.

Bud to Fasttrack its NFT Marketplace Development With New Funding

According to data shared with TechCrunch, Bud has seen as many as 15 million customer experiences created on its platform and has seen in-game assets change hands more than 150 million times on the Bud marketplace. While the transaction figure is a good yardstick to generate enormous revenue for the platform, it claims its offerings are available for free for now.

With the generated funding, Bud plans to fasttrack the creation of its NFT marketplace for more direct ecosystem economics. While the startup did not disclose the exact Layer-1 or 2 protocol that will power the marketplace or the date it is billed to go live, the team said its release will happen very soon.

“While BUD makes 3D content creation possible for mainstream Gen Z consumers, we will continue to bring blockchain to mainstream consumers and allow our creators to truly own and monetize their creations,” said Lin in a statement.

A lot of gaming protocols have continued to garner funding from top venture capital firms with Fractal and GOALs amongst the latest as reported earlier by TheCoinRise. 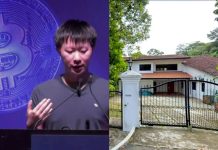 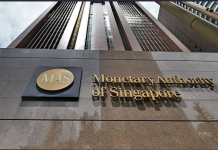 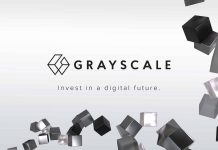 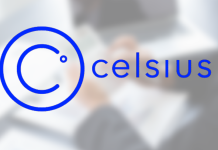 Binance partners with Recording Academy to offer services in the 64th...