Following an over 340 percent upswing in early October to $0.00003528, the price of Shiba Inu appears to be consolidating. SHIB is on the verge of breaking out of a downtrend and has built sufficient momentum for a continuation pattern. If the altcoin is to test the resistance level around $0.00003037, it will need to rise above its opening price of $0.00002975.

A failure to close above the opening price, on the other hand, could pave way for a bearish continuation pattern and open doors for a sell-off towards $0.000026.

Bulls, however, need to be wary of the 21-day moving average resistance level because the price will need to clear above it to make meaningful progress towards the $0.00003037 target. On the downside, a break below the ascending trendline could open doors for a drop-down towards $0.000020 levels or even lower.

The long-term uptrend needs to follow short-term corrective pullback, lest it is likely that the Dogecoin killer could face another major sell-off. The best-case scenario for Shiba Inu’s price would be a close above $0.00003037, which would allow the coin to make headway towards its next resistance level to reach a bullish target of $0.00004209.

On the daily chart, the Shiba Inu price has established a symmetrical triangle, suggesting that bulls may be catching their breath after achieving a tremendous rise. SHIB’s following move could reveal a 42 percent increase based on whether the token achieves an above-mentioned barrier, regardless of whether investors are perplexed by directional signals.

The bulls would not be able to see the bull target until the Shiba Inu price breaches above $0.00003037; which is the upper limit of the triangle pattern.

The bears would weaken the bull signal only if the price falls below $0.000026, which is near the 23.6 percent Fibonacci retracement and the trendline that supported price action in early October before an explosive rally.

Meanwhile, if the price does not break $0.00003037, it will form a downward continuation pattern. This might lead to an extended drop to $0.000020 or even lower. A breach of the triangle’s bottom limit is probable on the downside.

The Dogecoin-killer has picked up momentum in recent days to achieve a short-term top of over 340% in early October when the price reached $0.00003528. Since then, Shiba Inu’s trading pattern has remained within a descending parallel channel, suggesting neutral to bearish momentum.

Breach of the price’s lower limit at $0.000026 could trigger a bearish reversal pattern. That would lead to a sell-off towards $0.00002353; which is the 50 percent Fibonacci retracement level.

The fact that Shiba Inu’s sell orders are increasing suggests that it may employ its first at the 20-days 4-hour SMA of $0.00002879. Which corresponds with the 78.6% Fibonacci retracement level. Investors should also remember that a slice below this level might confirm a bearish breakout pattern.

Bears may be on their way out if the price reaches $0.000032, which is the bears’ major resistance level. Additionally, it coincides with the 100 four-hour SMA to open up another opportunity to climb toward $0.00003528 levels in the mid-term.

Strong traders could buy SHIB at $0.00002975 and keep a stop loss at $0.000027; which is near the triangle’s bottom limit. Making it easier to exit their position if prices drop below this level. 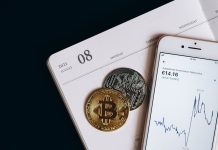 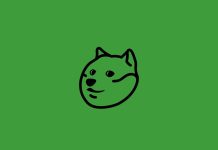 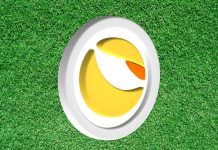 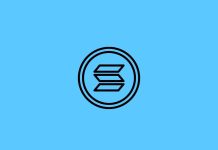 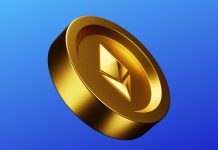 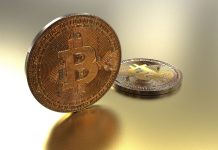 Coinbase to add two new cryptocurrencies to its arsenal

Binance Coin Price Prediction Indicates Return of the Bulls at $478