Shopify, a Canada-based e-commerce giant that has reportedly helped over 1 million businesses launch their own stores, Joins the Facebook-led Libra Association.

According to a blog post the company published, Shopify has now become a member of the Libra Association and will work to “built a payment network that makes money easier to access and supports merchants and consumers everywhere.”

We’re excited to be part of the Libra Association and look forward to how the project may improve commerce everywhere.

In the announcement, Shopify also notes its mission is to “make commerce better for everyone” and that, to do that, it spends time looking into how it can improve it in parts of the world where money and banking “could be far better.”

At the beginning of the post, Shopify makes it clear that as online commerce keeps growing it’s easy to forget “payments and the value exchange of goods are not a solved problem.” IT adds that much of the financial infrastructure in the world “was not built to handle the scale and needs of internet commerce.”

Notably, Shopify itself doesn’t offer direct support for cryptocurrency payments, but its merchants can enable them via alternative payment methods through services like BitPay, Coinbase Commerce, and CoinPayments Beta. 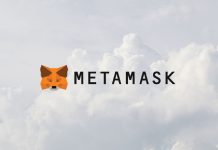 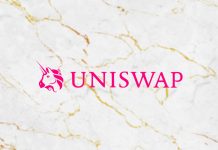 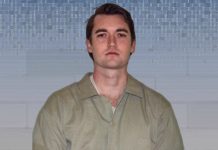 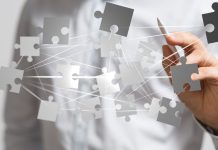 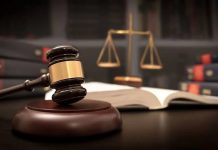