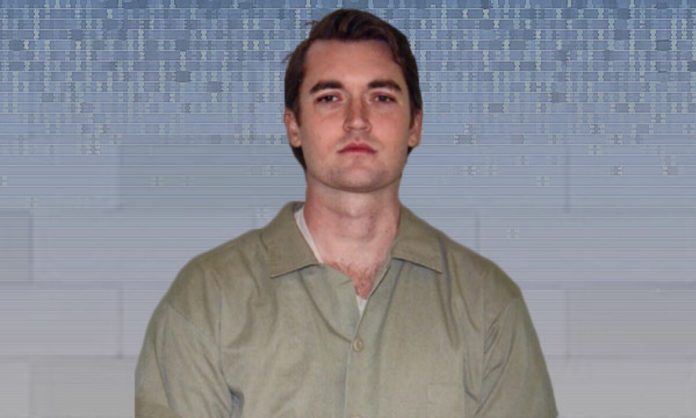 38-year-old Ross Ulbricht is already serving the tenth year of his jail sentence. Ross Ulbricht is a huge fan of the largest cryptocurrency by trading volume, Bitcoin (BTC) and he is also the creator of the already extinct darknet heavyweight marketplace known as Silk Road. i

Looking back to his past as he commences his tenth year in prison, Ulbricht expressed his regrets.

“Tomorrow I’ll begin my 10th year in prison. I don’t know what to say. I screwed up. I ruined my life and caused a lot of pain. When I look back and see my many mistakes, I feel immense regret,” his tweet read.

I don’t know what to say. I screwed up. I ruined my life and caused a lot of pain. When I look back and see my many mistakes, I feel immense regret.

Ulbricht who is usually regarded as ‘Dread Pirate Roberts’ on Silk Road has been in the United States Penitentiary in Tucson for over nine years now.

According to his supporters, he lives a peaceful life in the prison, supporting his cellmates and abiding by the rules of the prison. They believe his conduct and lifestyle in prison is worthy to be emulated.

From the onset before he was sent to prison and during the hearing of his court case, his charges and convictions were regarded as non-violent.

Notably, Ulbricht is a first-time offender although he received a double lifetime penalty plus 40 years without the possibility of parole. This is unlike other Silk Road defendants who were charged with only 10 years or less.

Ross Ulbricht who is one of the first adopters of BTC was sentenced to life imprisonment with no possibility of parole after his role in the Silk Road project was discovered in 2015.

It was observed that Ulbricht created and oversees the operations of the anonymous darknet site which distributed drugs. His trial was heard in Manhattan’s United States District Court for the Southern District of New York.

Sadly, Judge Katherine Forrest who was presiding over his case at that time gave him a sentence beyond the request of the prosecutors.

For these charges, he was given five separate sentences including two life sentences.

The value of Animoca Brands’ treasury surged by five times in...