The Japan-based multinational conglomerate holding company SoftBank is reportedly the latest to jump into the Metaverse world. As per the reports by WSJ, the company is in talks to invest $150 million in Zepeto, a South Korean Metaverse company.

Zepeto allows users to build a digital avatar by scanning an image and roaming in the metaverse, and interacting with other users. The company, boasting 2 million daily users, is one of the fastest-growing Metaverse platforms in South Asia. Interestingly, it is one of the rarest platforms dominated by female users as 70% of the platform users are female, aged from 13 to 24 years.

Apart from Softbank, South Korea’s HYBE Co., which manages the renowned K-pop group BTS, is slated to invest around $41 million in the metaverse platform as part of the Series B fundraising round. Softbank is reportedly also looking to take part in a big funding round of Binance U.S.

Metaverse has become the latest trend in use cases from the crypto industry and is massively popular these days resulting in a huge surge in related tokens.

Sandbox (SAND) and Decentraland (MANA) were among the top metaverse tokens in November, achieving new highs. SAND and MANA gained 10X and 7X in the last 30 days, respectively, during a time when the rest of the crypto market was in the correction mode and had lost about 20% of its value. As TheCoinRise reported, MANA achieved a new ATH on November 25. 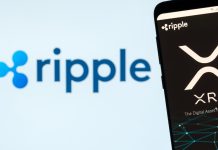 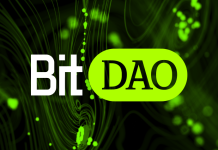 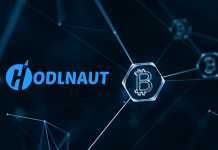 HODLNAUT Has Halted Withdrawals Due to Recent Market Conditions 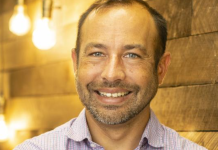 Kaiko Pulls $53M in Series B Funding Despite Market Plunge