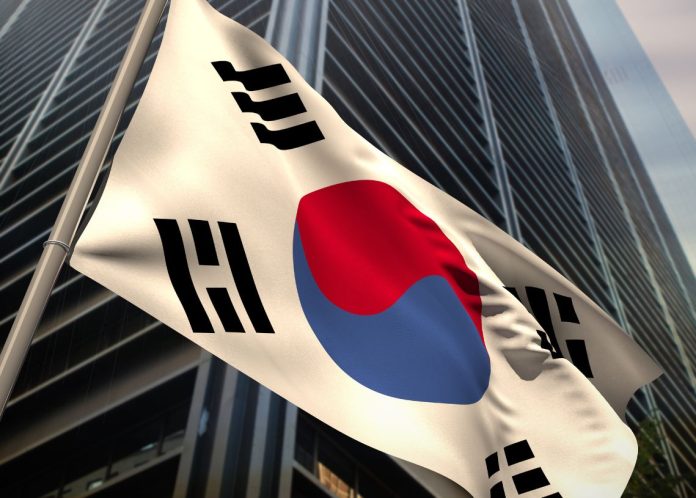 Due to their failure to comply with local taxation regulations, South Korean law enforcement officials reportedly seized cryptocurrencies worth about 260 billion won ($183 million) from residents and businesses in the country over the course of two years.

Yonhap News Agency, a domestic news outlet, reported that since the start of 2021, South Korean officials had seized digital currencies worth more than $183 million. The seizure targeted individuals and businesses who disregarded tax laws in 17 cities, including the capital Seoul.

The largest number of cryptocurrencies seized, totaling over $37 million, were found in Gyeonggi, the country’s highest populous region. Digital assets worth $12 million and $3.5 million, respectively, were seized in the two main cities in the area, Seoul and Incheon. South Korean government’s effort also included other significant cities like Daejeon, Chungnam, and Jeonbuk.

Specifically, law enforcement officers seized $8.5 million in cryptocurrency from a resident of Seoul who was not paying domestic taxes. The individual held 20 digital currencies in his portfolio, with the majority of his holdings being Bitcoin (BTC) and Ripple (XRP). The anonymous person paid back taxes after the seizure and requested to have his property returned to him.

Although South Korean crypto tax laws are still hazy, the local government began seizing digital assets from individuals and companies in 2020 who were not disclosing their trades to the relevant agencies.

Earlier this year, the South Korea suggested delaying the 20% tax on crypto earnings until the sector was subject to a thorough regulatory framework.

The renowned Do Kwon, the CEO of the South Korean cryptocurrency company Terraform Labs, was recently the target of the authorities. After the company’s native token LUNA and its algorithmic stablecoin fell to ashes, harming many investors, he was charged with giving tokens to family members as a strategy of evading taxes. Unsurprisingly, several people held Terra’s co-founder, Do Kwon, responsible for the tragedy. 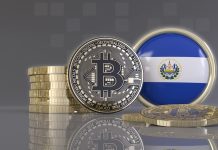 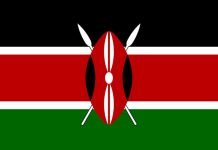 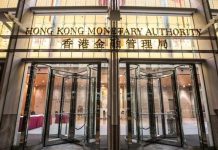 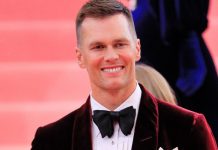 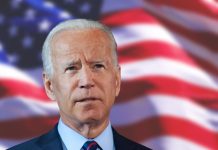