Non Fungible Tokens (NFT) and play-to-earn games may find more adoption in the future, as one of the world’s major gaming companies, Square Enix, sees them as the industry’s future.

In his new year’s greeting on Saturday, Square Enix CEO Yosuke Matsuda outlined the company’s plans for blockchain and NFT spheres. Matsuda starts his letter with an explanation of the metaverse before pointing out that Facebook’s rebranding to Meta is proof that the idea isn’t a fad. He predicts that 2022 will be a year of the metaverse and its boom, as society gradually embraces virtual worlds and their potential to connect people across geographical borders.

He believes that augmented reality technology, cloud computing, and 5G will all contribute to the creation of the metaverse. Matsuda wrote on the concept:

“As this abstract concept begins to take concrete shape in the form of product and service offerings, I am hoping that it will bring about changes that have a more substantial impact on our business as well.”

a New Year's letter from the Square Enix president talks about new tech/concepts including NFTs, the metaverse, and particularly how blockchain games "hold the potential to enable self-sustaining game growth" https://t.co/qtdFCvQdeB pic.twitter.com/FOG4S9Hpgb

According to Square Enix CEO, the year 2021 was “year one” for NFTs and the metaverse, with a lot of crazy trading that didn’t always match market expectations.

Investments in blockchain are still increasing at a rapid pace, and gaming corporations have been among the most vocal in their efforts to legitimize the technology. Square Enix got its start in the metaverse by investing in Ethereum-based metaverse game The Sandbox in a $2 million fundraising round. According to Matsuda’s annual letter, the company is doubling down on numerous emerging technologies.

As TheCoinRise reported in November 2021, Andrew Wilson, CEO of video gaming company Electronic Arts, said that NFTs and play-to-earn games are the future of gaming, even if it’s still unclear how they’ll work. 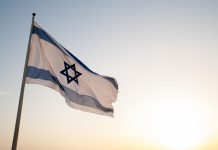 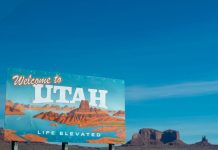 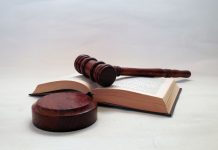 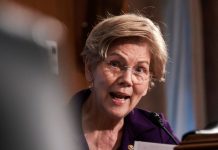 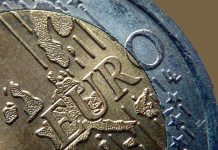 Is Blockchain Too ‘Bleeding Edge’ for ETF?