St Kitts and Nevis may be the next sovereign state to legalize digital currencies, specifically Bitcoin Cash (BCH) by 2023.

The island’s Prime Minister Terrance Drew said the country is exploring due diligence with respect to the legalization of Bitcoin Cash, a digital asset that is currently widely accepted by businesses in the region.

Terrance made the confirmation with respect to the country’s plans at the Bitcoin Cash Conference held on November 12 and he said alongside the legalization of the asset, its mining activities will also be explored.

“I welcome the opportunity to dialog further with a view to exploring opportunities for Bitcoin Cash mining and making bitcoin cash legal tender in St. Kitts and Nevis by March 2023 once the safeguards to our country and our people are guaranteed,” he said in a statement.

St. Maarten’s Member of Parliament Rolando Brison has been pushing for the move by the island nation to legalize Bitcoin Cash based on the current obvious benefits it offers. According to him, there will be no way to transact large sums of money unless the digital currency is given a legal tender status.

Brison also noted that the legal tender status will shield all Bitcoin Cash transactions from income taxes as it will maintain the same stance as the Eastern Caribbean Dollar.

The push by St Kitts and Nevis to legalize Bitcoin Cash follows a similar path that was followed by El Salvador when it legalized Bitcoin (BTC) in September 2021.

Since El Salvador broke the record as the first country in the world to legalize a digital currency, other nations including Ukraine and the Central African Republic (CAR) have also trailed this path, defying all odds to ensure cryptocurrencies thrive on their shores.

The move from El Salvador came with significant opposition from the World Bank and the International Monetary Fund (IMF), and should St Kitts and Nevis choose to trail this path, it will also likely face similar criticism.

Many have maintained the stance that digital currencies are the keys to financial inclusion, and nations like St Kitts and Nevis want to be on the positive side of history. 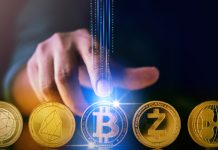 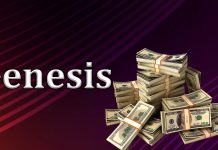 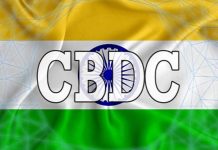 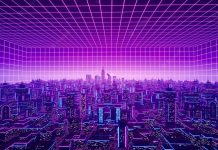 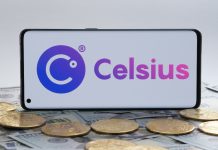